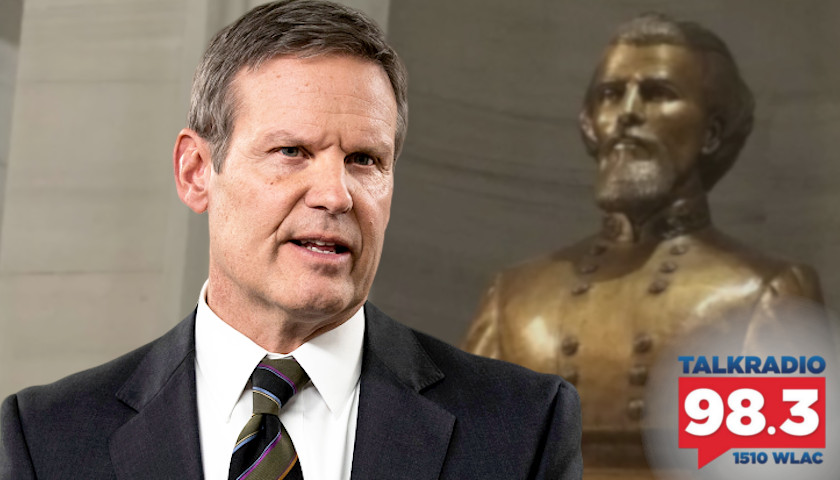 During the second hour, Baigert weighed in on the recent meeting where Governor Lee decided to remove the bust of Nathan Bedford Forrest from the State Capitol. She found it particularly interesting that it was known and attended by protesters and other local media however seemed to forget notifying The Tennessee Star. 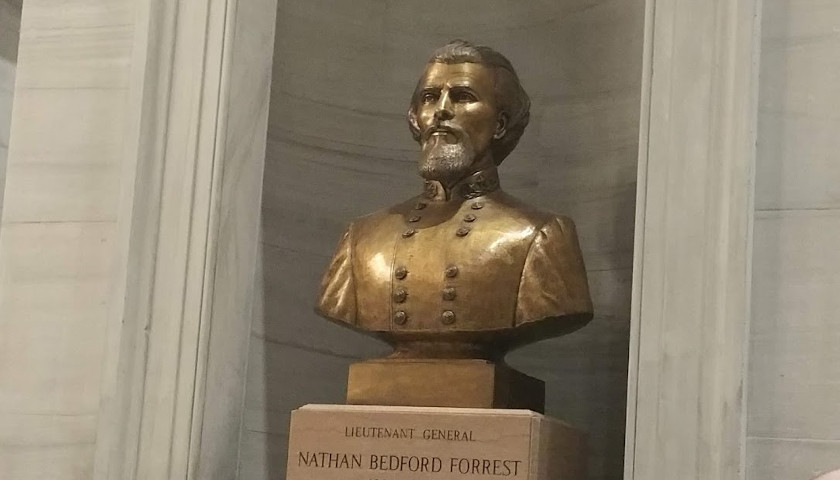 Governor Bill Lee, on the eve of a vote by the State Capitol Commission (SCC) on the fate of the Nathan Bedford Forrest bust, said it should be moved from the second floor of the State Capitol to the Tennessee State Museum.

The consideration of the Nathan Bedford Forrest bust is the only item up for discussion by the SCC WebEx meeting scheduled for 9 a.m. on July 9, according to the agenda.