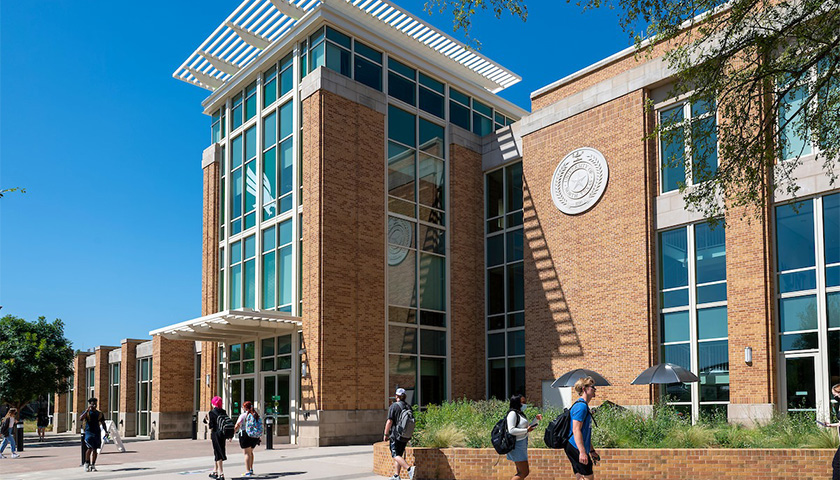 Public university officials can be held personally liable for dumping an adjunct professor based on his anonymous criticism of the concept of microaggressions, a federal court has concluded.

University of North Texas officials should have known that math professor Nathaniel Hiers’ speech “touched on a matter of public concern and that discontinuing his employment because of his speech violated the First Amendment,” U.S. District Judge Sean Jordan wrote in a 69-page memorandum and order Friday.