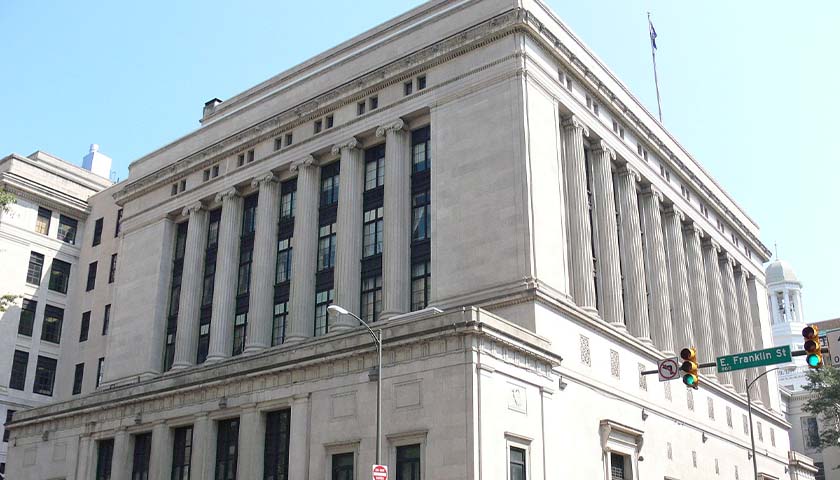 The Supreme Court of Virginia rejected all three of Republicans nominees for special master to work with the Court for redistricting, noting that the nominees had conflicts of interest. The Court also rejected one of the Democratic nominees, noting that he might not be able to perform the job. The Court explained that it was taking the opportunity to more clearly define how it views special masters. 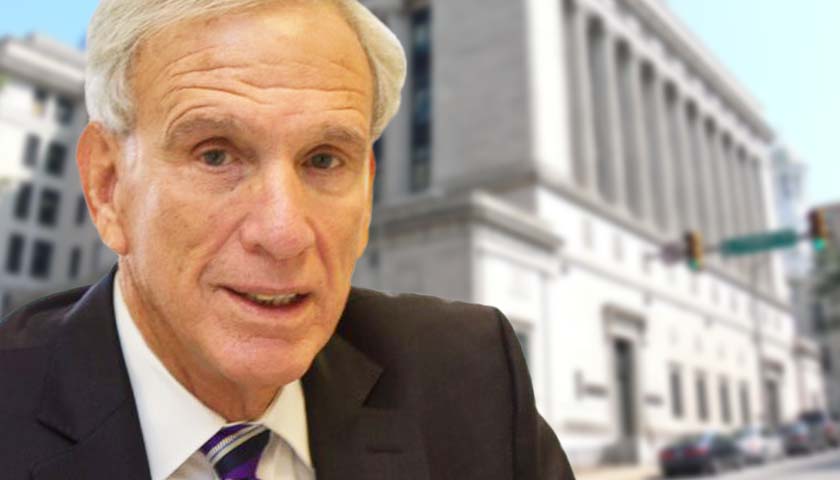