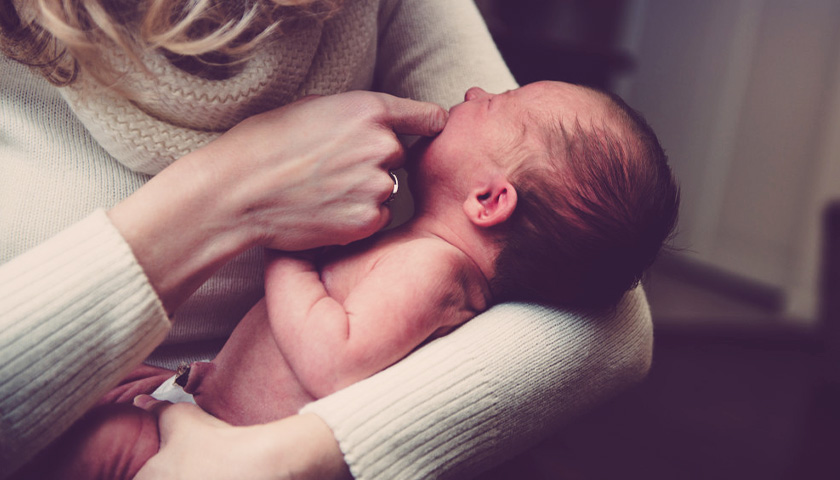 After Dobbs, where can pro-choice advocates look in the Constitution to support abortion? One professor believes she has found the answer in the Thirteenth Amendment, the provision banning slavery that was ratified in the immediate aftermath of the Civil War. Lisa Crooms-Robinson, a professor at Howard University School of Law, reasons out of a wish for Congress to pass the Women’s Health Protection Act of 2021. The bill, among other provisions, would codify the abortion protections found in Roe v. Wade and Planned Parenthood v. Casey, both of which the court just overturned.