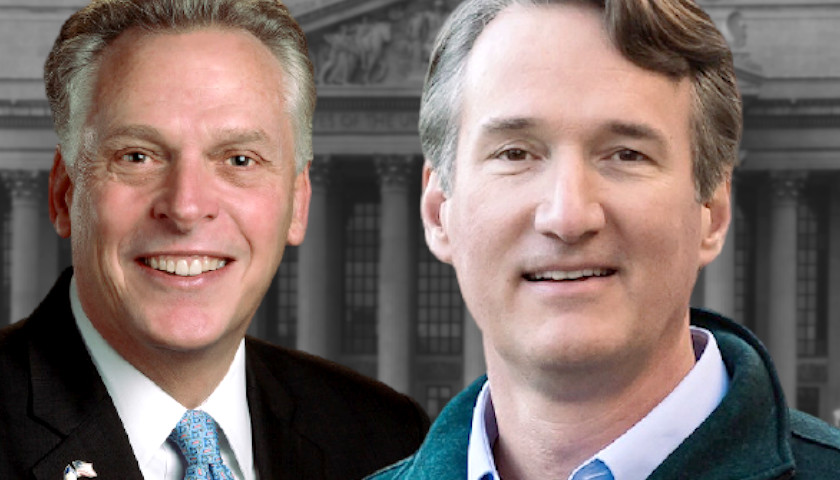 The National Archives website features a “harmful language alert” that appears above all content in its online catalog, including the Constitution and other founding documents, but also including recent documents like a photo of the Obamas at the 2013 presidential inauguration. Some conservatives are reacting to this as an example of D.C. bureaucracy tampering with American history.

“What are we becoming? Now the National Archives posts a “Harmful Language Alert” on its website when you pull up the U.S. Constitution?! Are you kidding me,” former Virginia Attorney General Ken Cuccinelli tweeted Monday.