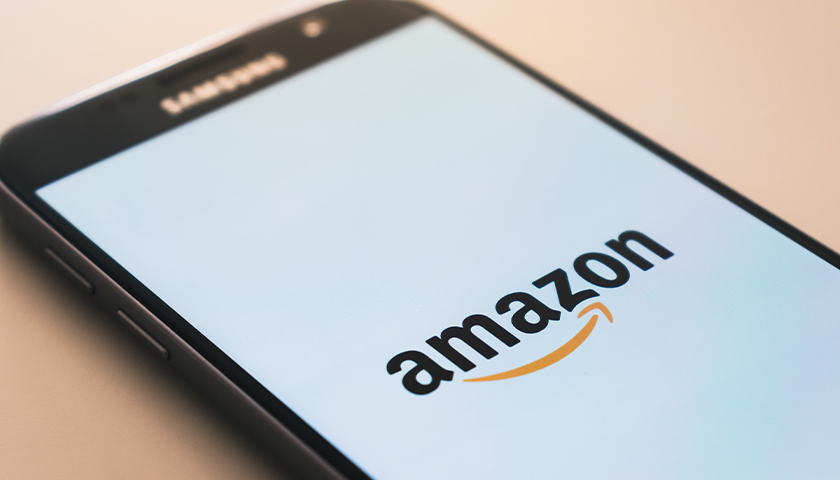 While the tech giant Amazon has publicly endorsed proposals to raise the corporate tax rate in the United States, the company has been secretly lobbying to keep its own tax rates low, Politico reports.

Last year, during the 2020 presidential election, Amazon CEO Jeff Bezos openly supported then-candidate Joe Biden’s proposals to raise taxes on American corporations. Those proposals have re-emerged in recent weeks as a possible means of funding a possible infrastructure bill, and Biden has been advocating for other countries around the world to adopt higher corporate tax rates as well.

But recently, Amazon has been stepping up its lobbying efforts to try to convince Congress and the White House to allow the company to keep using certain tax breaks in order to keep its own rates low. The retail giant hired a tax lobbyist named Joshua Odintz, who formerly worked as a Democratic aide on Capitol Hill and then as an official in the Obama Administration. In addition to Amazon’s own efforts, similar lobbying has been undertaken by a group known as the “R&D Coalition,” which consists of several companies and organizations including Amazon, Intel, and the National Association of Manufacturers.