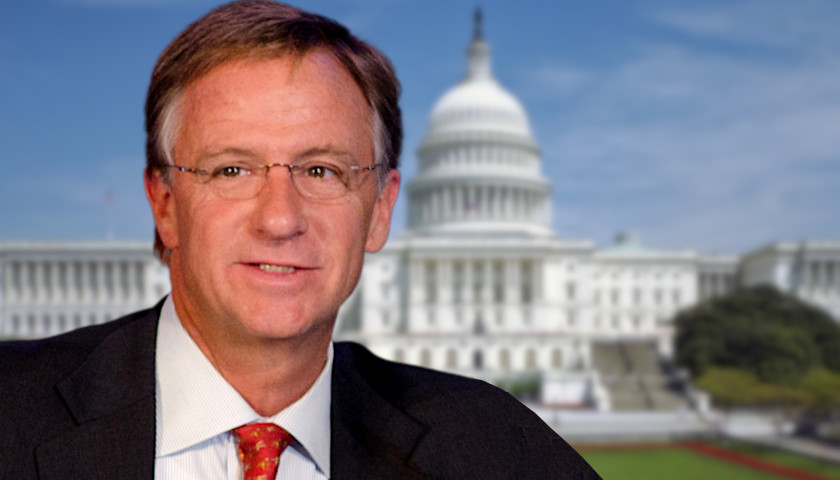 Former Tennessee Republican Gov. Bill Haslam, according to an article The Atlantic published this week, “is trying to figure out how religious Republicans got so extreme.” Haslam granted an interview to Atlantic writer Emma Green. Green said “Haslam is disturbed by some aspects of the national Republican Party’s recent direction—particularly the way politicians and activists have frequently used religion as a cudgel.” 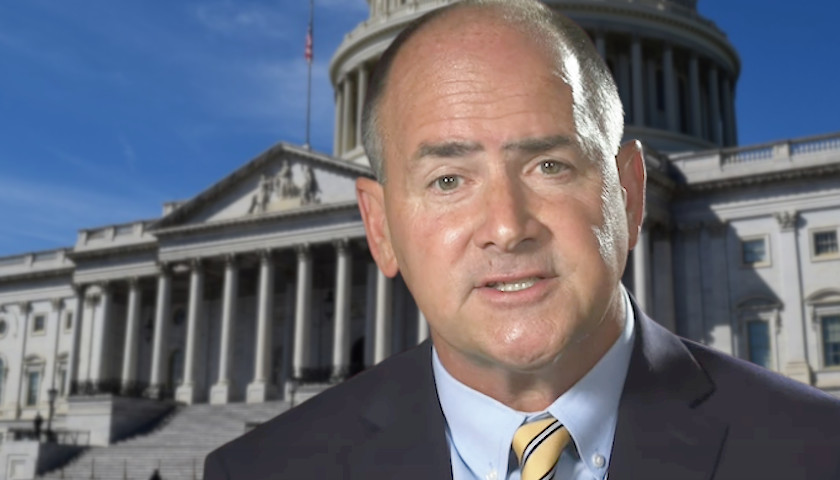 Former Tennessee Congressman Zach Wamp said Time Magazine mischaracterized him and his role with a coalition of well-known political figures and what they did in the months leading up to the November 2020 presidential election. The Time article seemed to brag that various groups collaborated “behind the scenes” to defeat former U.S. President Donald Trump. The article has attracted nationwide attention.