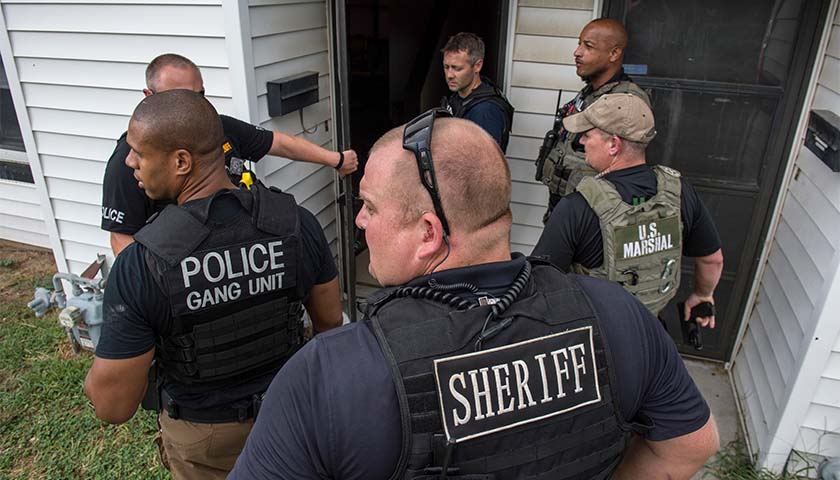 Attacks on police officers hit a record high in 2021, according to a study by a national law enforcement advocacy group released Monday.

In 2021, 346 officers were shot while performing their duties, according to the National Fraternal Order of Police (FOP) report, marking more than a 10% increase from 2020 and an 18% increase from 2019. 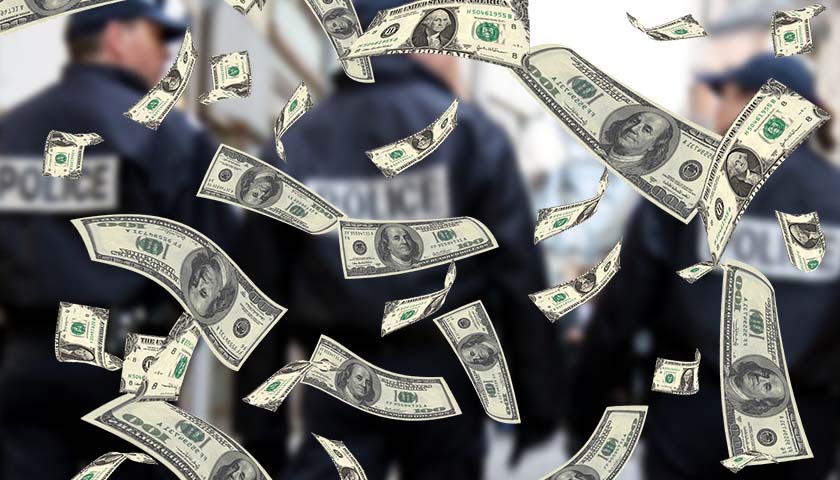 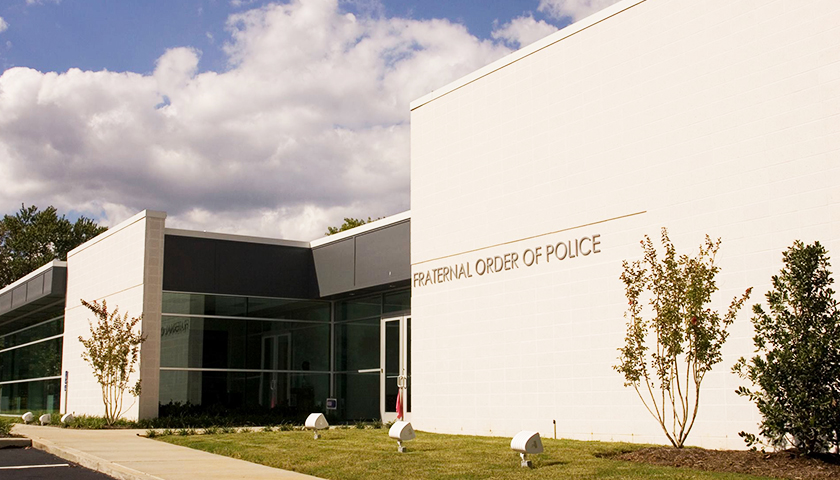 Halfway through the month of May, the year 2021 has currently seen 106 police officers wounded in the line of duty, with 23 killed, as reported by Fox News.

A statement from the National Fraternal Order of Police (FOP) on Thursday said that these numbers are indicative of grim trends for the remainder of the year, which is “on pace to surpass last year’s historic numbers” of officers killed and wounded in the line of duty.

Of the 106 wounded, 27 were deliberately targeted in 22 different attacks that were carried out like ambushes. Since Monday of this week, which marked the beginning of National Police Week, six officers have been shot while on duty.