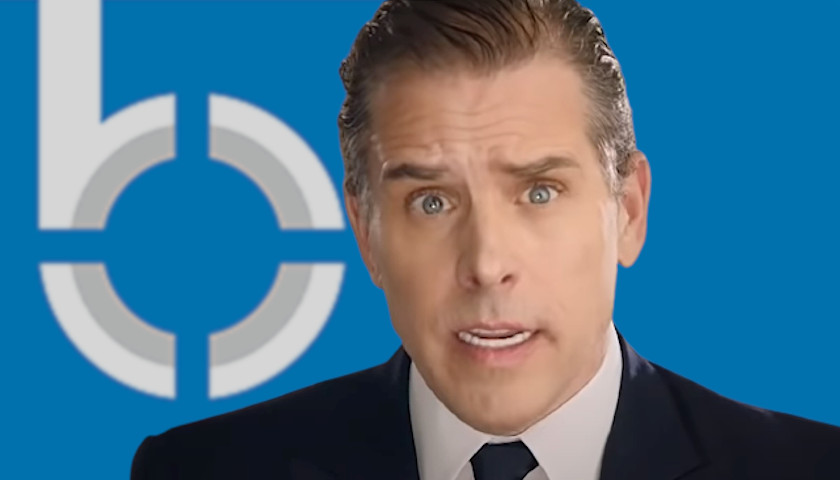 A top foreign policy think tank in Washington, D.C. rejected warnings from a Ukrainian anti-corruption activist against forming a partnership with Burisma Holdings, the energy firm linked to Hunter Biden that has faced allegations of corruption. 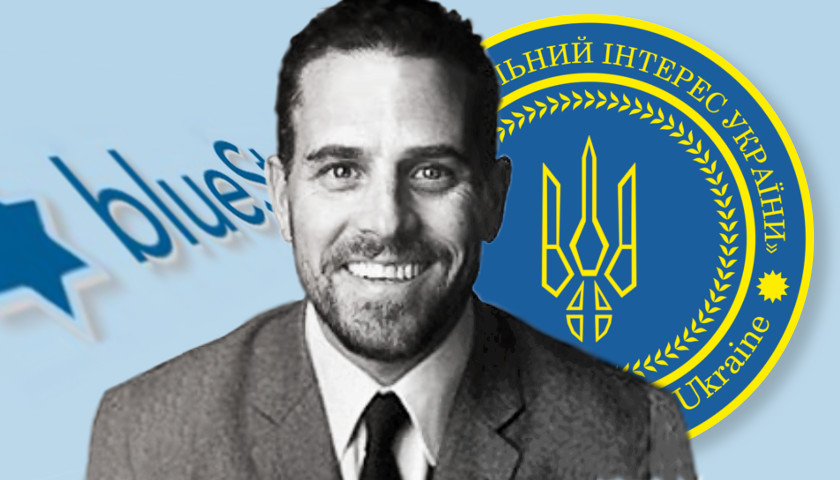 A Democratic consulting firm linked to Hunter Biden and Burisma Holdings registered to lobby in 2017 for a Ukrainian organization that has been accused of smearing an anti-corruption group in the eastern European country, according to government records.