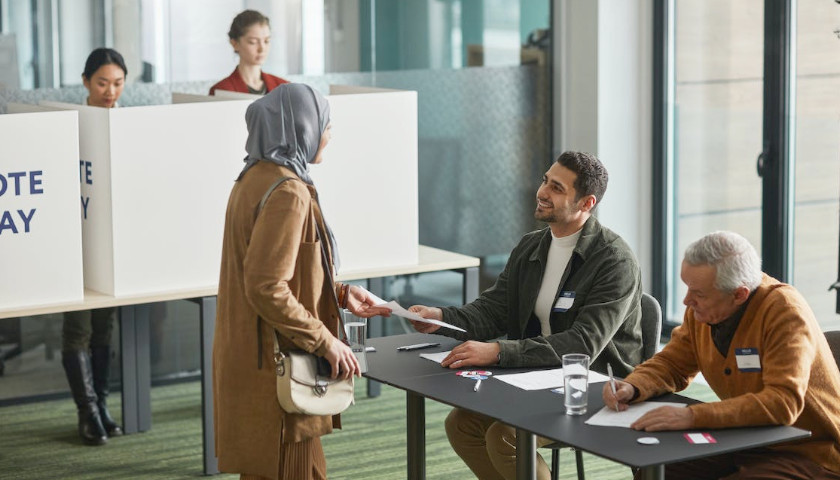 Arizona continues to have increasingly large numbers of registered voters participating in recent elections, with a record turnout of 34.92 percent of all registered voters casting a ballot in August’s primary election. Part of the reason for the high turnout may be due to the increase in naturalized citizens, whose population climbed by 63,857 new Arizonans between 2016 and 2020 alone, with many of them registered to vote by progressive advocacy groups. 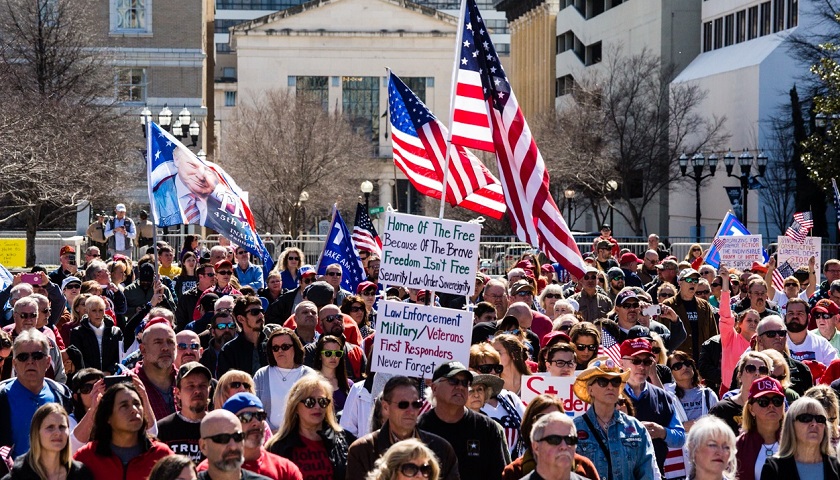