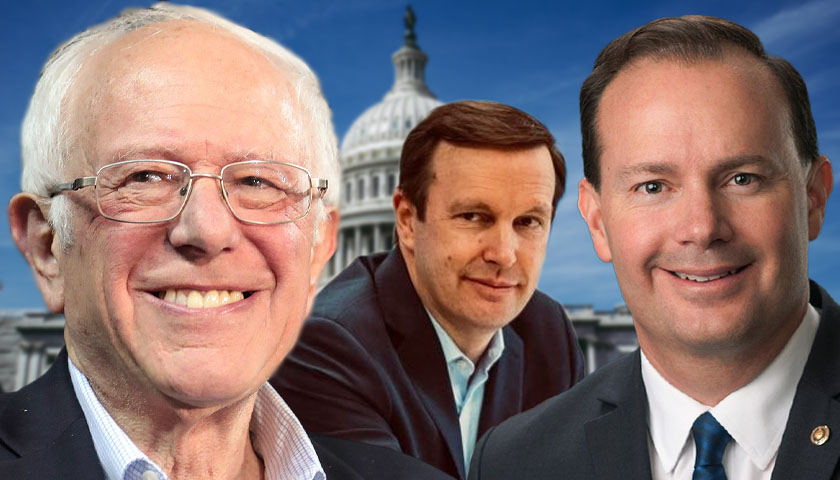 A bipartisan Senate trio is seeking to reassert Congress’ control over war authorizations and military power.

Utah Republican Sen. Mike Lee and Democratic Sens. Bernie Sanders of Vermont and Chris Murphy of Connecticut introduced the National Security Powers Act Tuesday, hoping to clamp down on presidential war powers that have expanded in recent years under presidents of both parties.

The bill requires the president to end foreign hostilities if they are not approved by Congress 20 days after they begin and cuts off funding if a president continues to act without congressional authorization. It gives Congress authority over weapons sales and allows it to prohibit the sale of weapons at its discretion, after former President Donald Trump irked lawmakers with his repeated sales to Middle Eastern allies like Saudi Arabia and the United Arab Emirates.