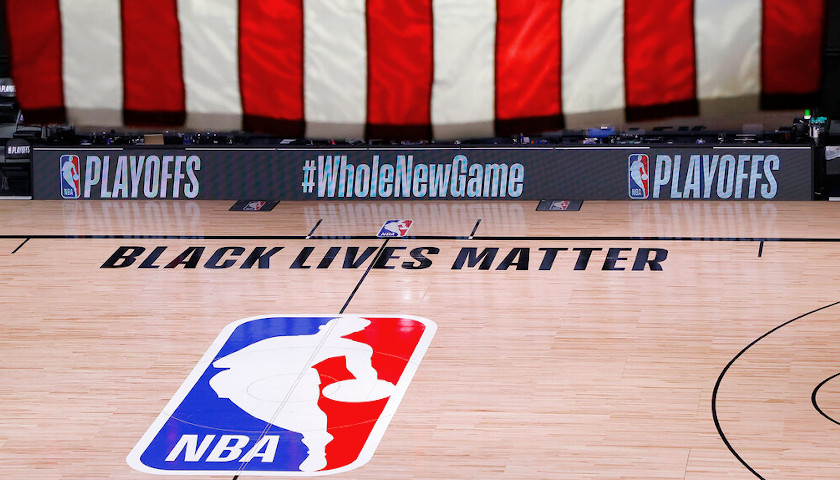 A person with knowledge of the situation says NBA players decided Thursday that they want to continue the season, coming to that consensus one day after three postseason games were postponed in a protest of racial injustice.

It was not clear yet when the season would resume, according to the person who spoke to The Associated Press on condition of anonymity because neither the league nor the National Basketball Players Association had announced anything publicly.