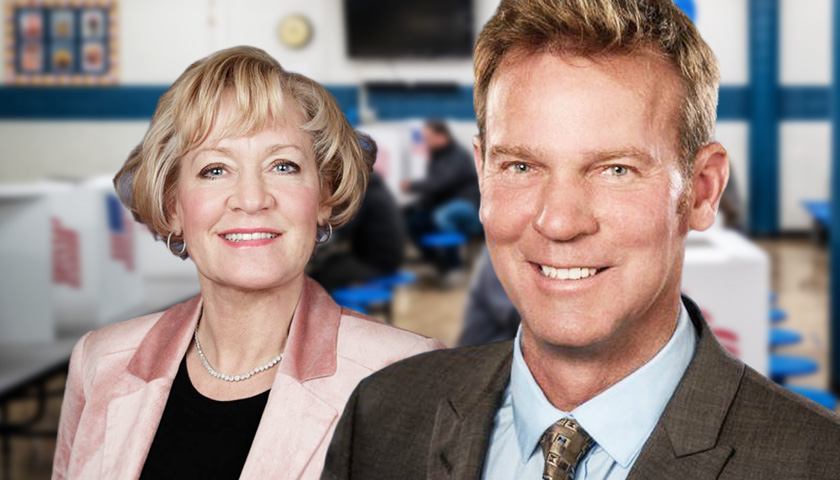 Pennsylvania state senators are asking other lawmakers to support an upcoming bill to let nonpartisan voters participate in primaries.

State Senators Daniel LaughlinTwo  (R-Erie) and Lisa Boscola (D-Bethlehem) proposed legislation permitting all state residents whose voter registrations reflect no party affiliation to cast a ballot in either the GOP or Democratic nomination contests. The senators cite 2021 data from the commonwealth indicating that 1,233,748 Pennsylvanians are registered to vote but choose to identify with neither of the two major parties. Since 2017, that number has increased by 51,816.