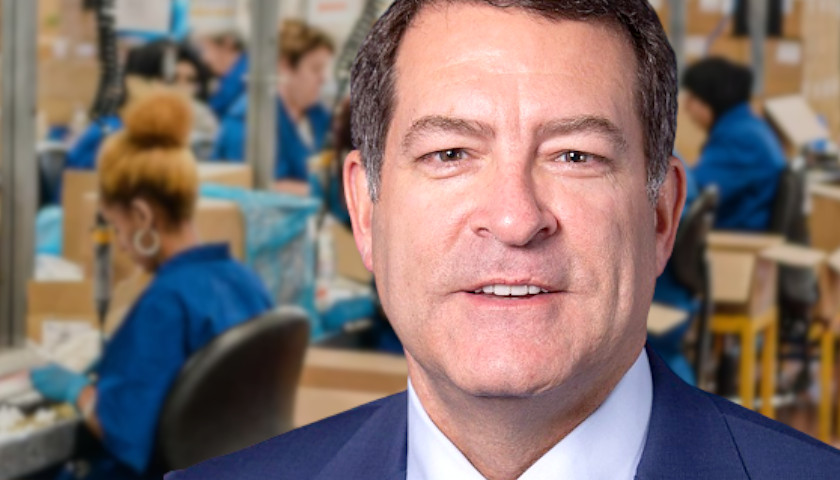 In just the short span of three decades, China has risen from a populous backwater to become the world’s dominant industrial economy. Western leaders, lured by the promise of profits and the naïve belief that investment would lead the Chinese Communist regime to change its ways, promoted economic integration with China, shipped millions of manufacturing jobs to China, and collaborated with China as it engaged in economic warfare against the rest of the world.