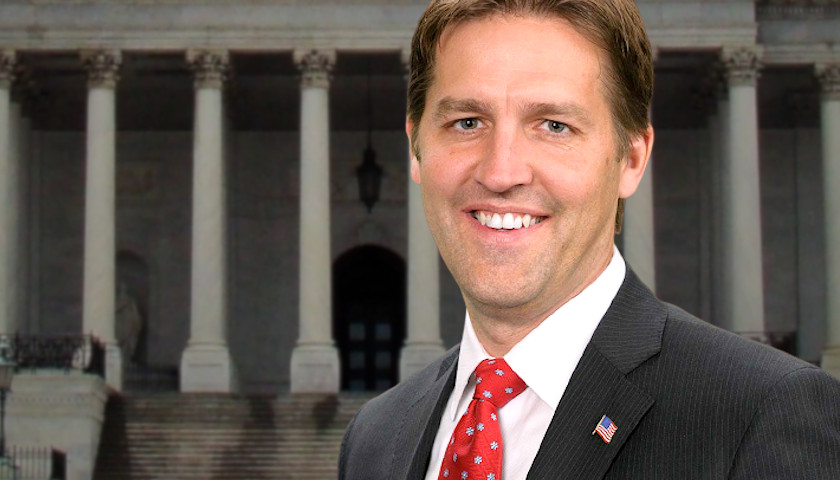 The Republican Party in one Nebraska county has chosen to censure GOP Senator Ben Sasse for supporting the impeachment trial of former President Trump in the Senate, and a number of other committee delegates throughout the state are reportedly thinking about doing the same. The Nebraska Republican Party will be holding a meeting later this month to discuss “possible action” related to Sasse’ votes in the Senate and his continual anti-Trump remarks.