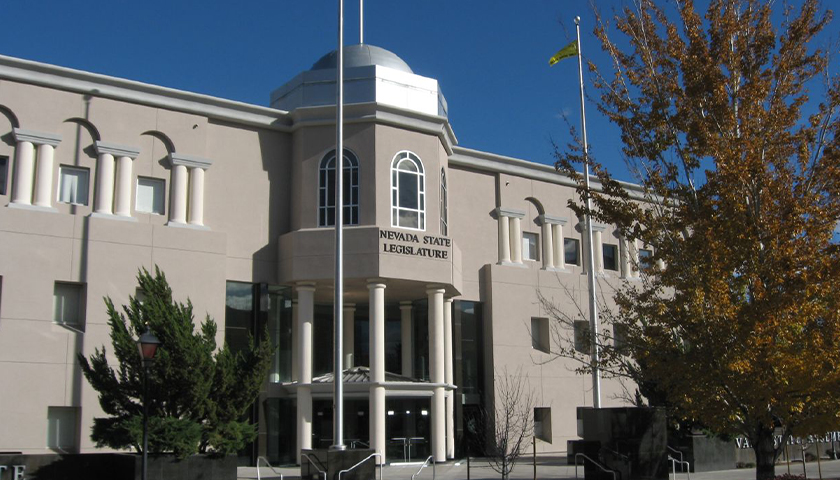 The Nevada legislature passed a bill Monday seeking to make the state the first in the country to hold its presidential primary.

The bill passed the state Assembly Wednesday 30-11 and the state Senate Monday 15-6, and awaits the signature of Nevada Democratic Gov. Steve Sisolak. However, the bill would need the approval of both the Republican and Democratic parties to actually take shape ahead of 2024.