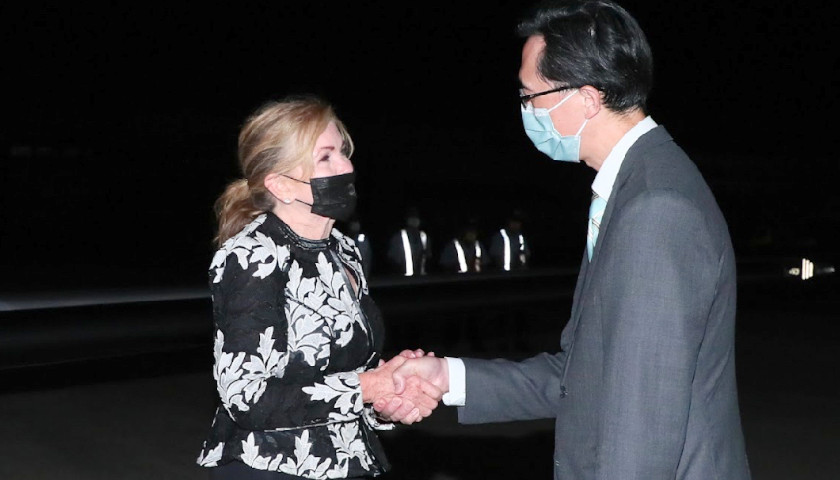 U.S. Senator Marsha Blackburn (R-TN), a member of the Senate Armed Services Committee, arrived in Taiwan, according to a statement her office released on Thursday.

Senator Blackburn’s visit comes as part of an Asia tour that included stops in Pacific Island countries such as Fiji, the Solomon Islands, and Papua New Guinea. 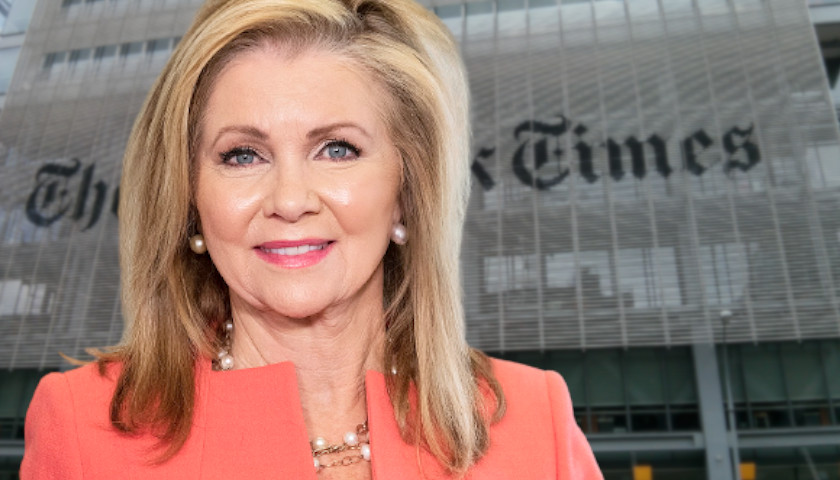 In a letter to the editor submitted to The New York Times on Wednesday, U.S. Senator Marsha Blackburn (R-TN) warned “that the world must not turn a blind eye to the dangers posed by the New Axis of Evil.”

Senator Blackburn’s letter was in response to a piece entitled “A New Axis?,” which was written by David Leonhardt and published on Tuesday, August 2.