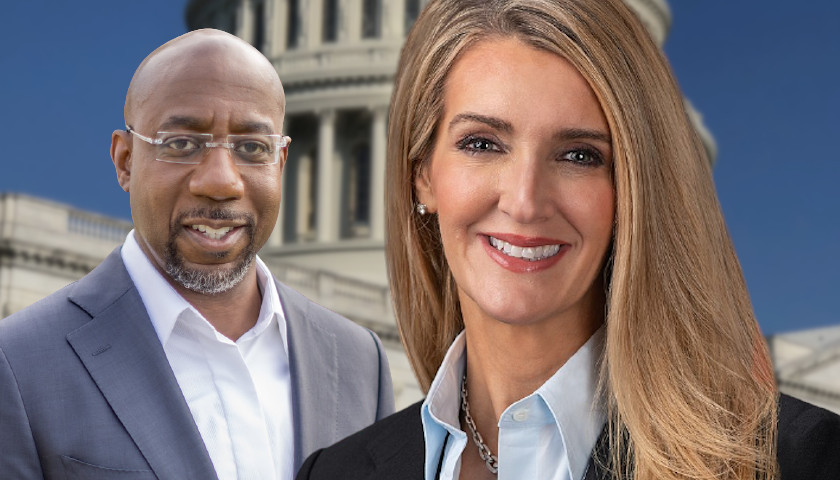 U.S. Senator Kelly Loeffler on Friday highlighted the stark contrasts between her record in the successful PPP program and other COVID-19 assistance in the Senate versus her opponent Rev. Raphael Warnock’s PPP record. 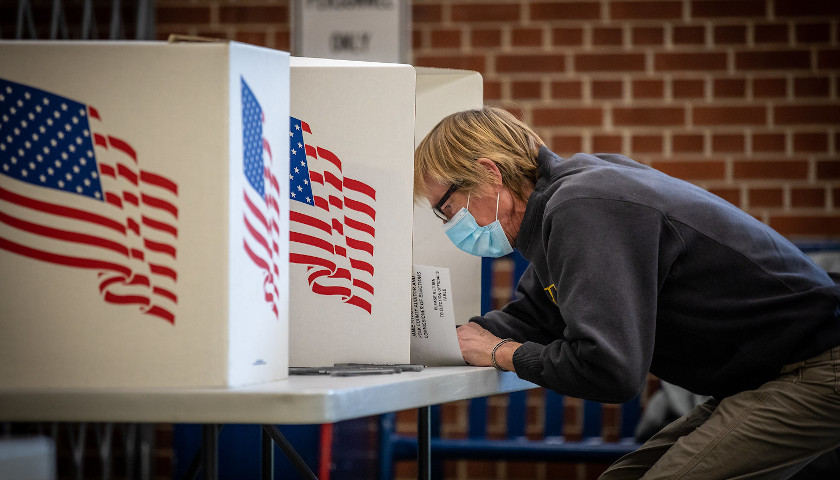