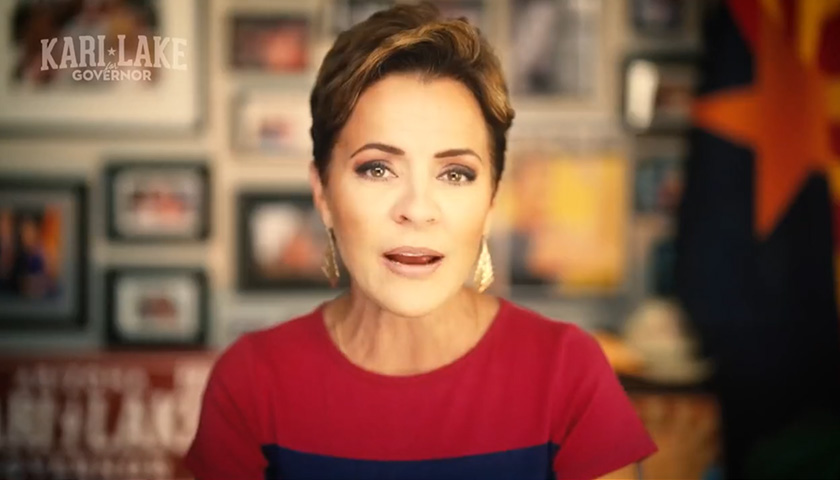 Arizona’s Republican gubernatorial nominee Kari Lake told Arizonans that economic relief might be on the horizon in a new ad released Sunday detailing her plan to fight high costs if elected as the state’s next governor.

“Thanks to Joe Biden’s and Katie Hobbs’ liberal tax-and-spend agenda, Arizona has one of the highest rates of inflation in the country. Katie Hobbs and the Democrat Party won’t do anything to provide relief for Arizonans, but Kari Lake will,” said the Kari Lake Campaign in a statement.