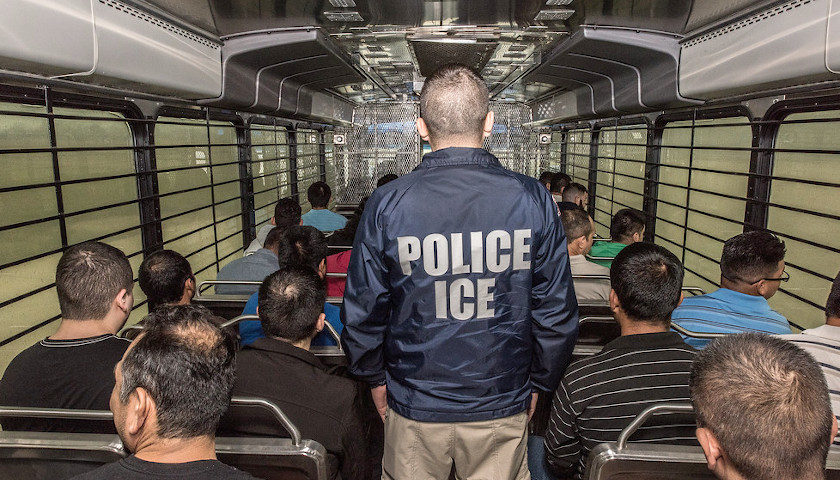 Arizona and Texas have bused over 6,100 illegal immigrants they apprehended crossing the border since May to Washington D.C.. The migrants volunteer for the trips, motivated partly by more generous laws towards the indigent in those cities.

NPR and other new outlets interviewed the migrants, confirming that they preferred to be bused out of Texas or Arizona. One reporter said, “Ronald told me that he felt welcomed in Washington in a way he just didn’t in Texas.” The city is finding resources to deal with the migrants. D.C. Mayor Muriel Bowser secured a FEMA grant for an international nonprofit called SAMU to offer emergency services to migrants. The Catholic Charities umbrella organization is also assisting.