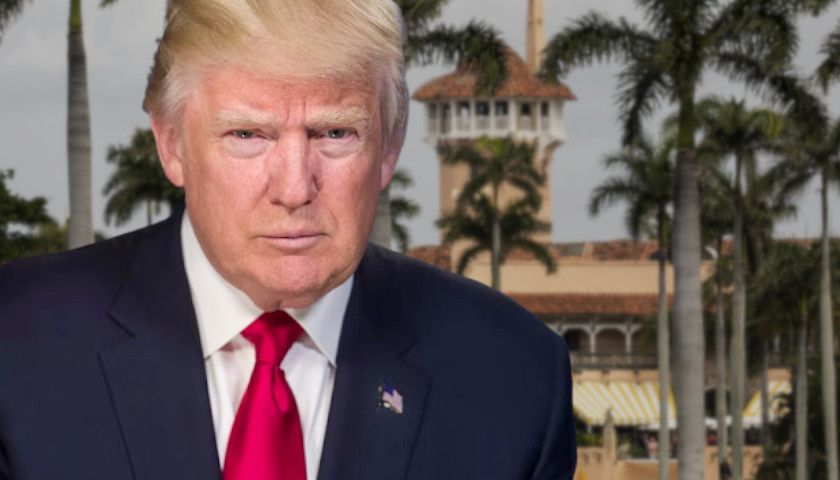 Cannon’s appointment of Dearie came alongside a separate ruling that denied the Department of Justice’s request to continue its own review of the documents.