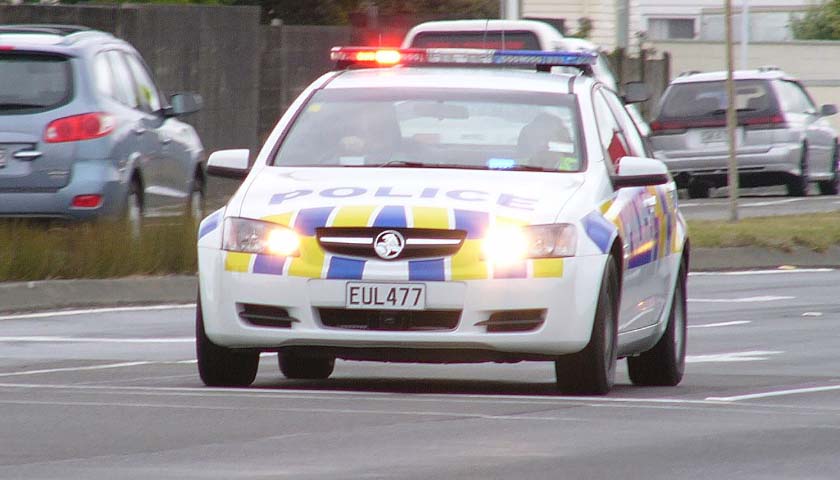 New Zealand police shot and killed a terrorist inspired by ISIS after he stabbed and wounded six people in a grocery store Friday.

The man entered a supermarket in the city of Auckland on Friday afternoon and took a knife off the shelves, said Andrew Coster, Commissioner of Police for New Zealand. He began attacking shoppers, stabbing six people before police were able to respond. 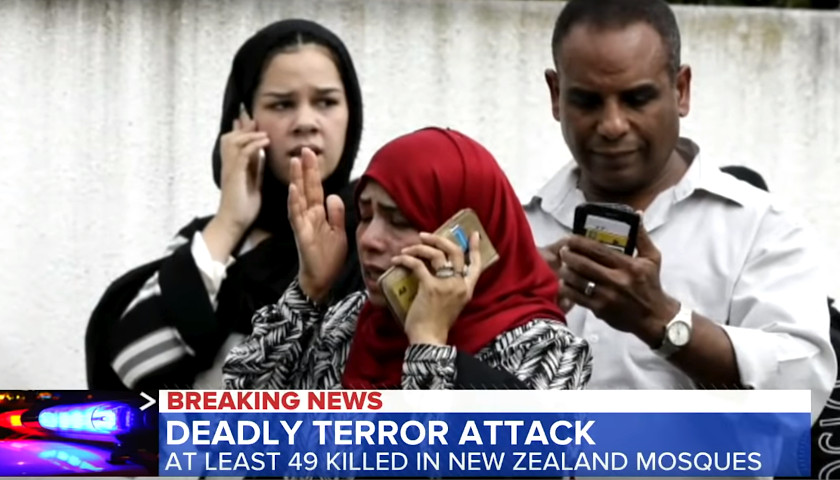 by Evie Fordham   An alleged gunman behind Friday’s deadly mosque shootings in Christchurch, New Zealand, reportedly chose to attack with firearms to stoke political strife in the U.S. and the entire world. “I chose firearms for the effect it would have on social discourse, the extra media coverage they…