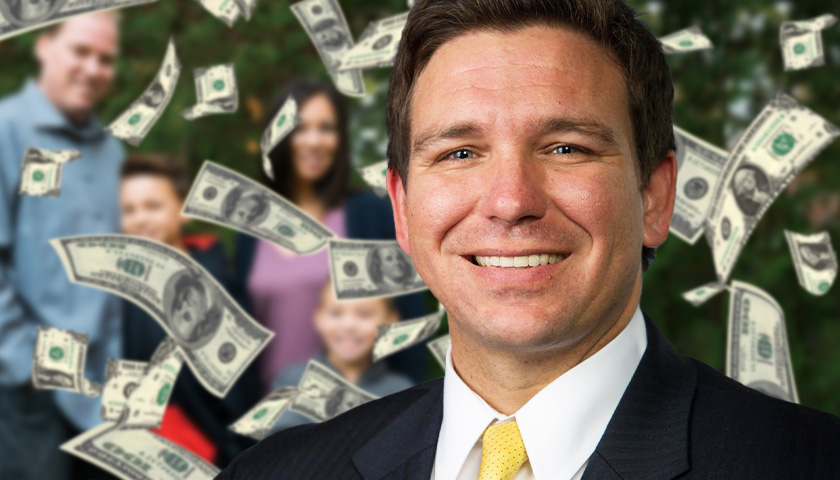 At a news conference held at Miami-Dade College, he said, “signing the bill should leave no doubt … that this state stands committed to the proposition that every life counts. All these kids deserve an opportunity and we’re going to do what we can to make sure that their dreams and hopes and aspirations can become a reality and a loving home.” 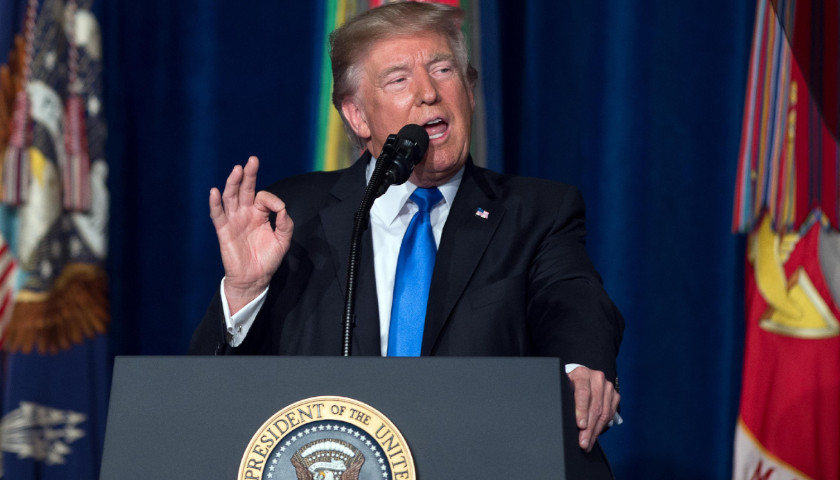 Former President Donald Trump announced on Tuesday that he plans to hold a news conference at Mar-a-Lago on January 6, 2022, the one year anniversary of the Capitol Hill riot.

In a statement, Trump said the real insurrection took place on November 3rd, not January 6, which was a “completely unarmed protest.” The former president  questioned why the partisan select committee is not exploring the reason his supporters were on Capitol Hill that day, which was to protest the “rigged” 2020 election.

Why isn’t the Unselect Committee of highly partisan political hacks investigating the CAUSE of the January 6th protest, which was the rigged Presidential Election of 2020? Does anybody notice that they want to stay as far away from that topic as possible, the numbers don’t work for them, or even come close. 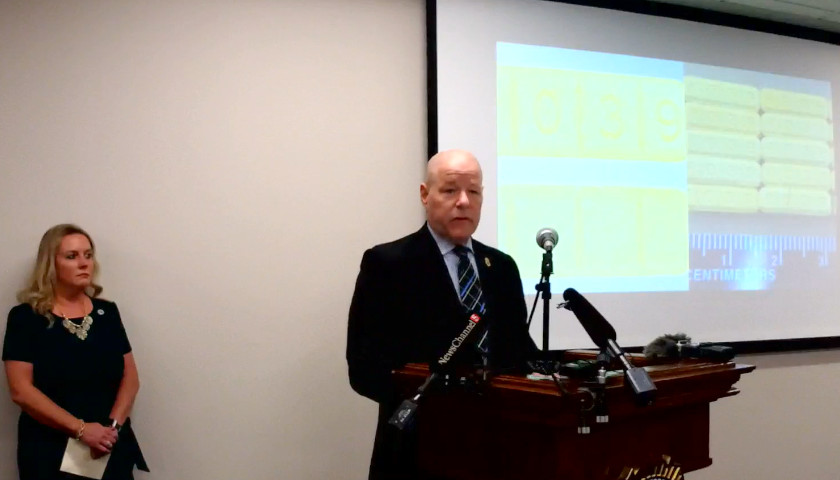 The Tennessee Bureau of Investigation (TBI) met Monday morning to discuss the dangers of drug addiction and counterfeit medication. Director David Rausch said in the meeting, “let me be clear, if you’re buying pills on the street, in our state, you’re gambling.” Rausch gave a presentation showing examples of drugs like oxycodone, and compared them to the fake pills that people have been dying from. Most fake prescription pills contain fentanyl, a synthetic opioid. In 2017, fentanyl had attributed to 59 percent of drug overdose deaths. In 2019, Tennessee lost over two thousand people to drug overdoses, and of those over a thousand were fentanyl related.

Department of Mental Health and Substance Abuse Commissioner Marie Williams said, “Our state doesn’t just have a counterfeit pill problem, or an opioid problem, or a methamphetamine problem, we have an addiction problem. Just like every other state in this country.”