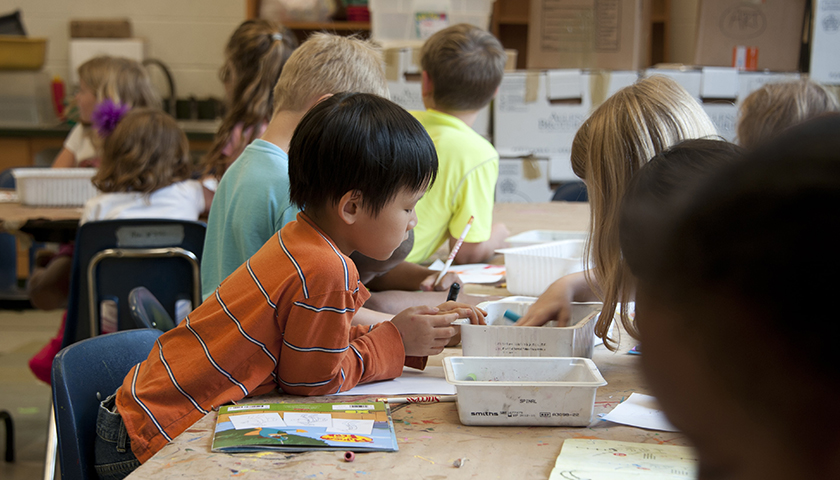 A black man went on a multistate shooting spree recently. The suspected gunman, Justin Tyran Williams, said he specifically targeted white men in his rampage that left five wounded. “Basically, [Williams] explained throughout his life, specifically white males had taken from him, and also what he described as military-looking white males had taken from him,” Columbus (Georgia) Police detective Brandon Lockhart testified Monday.

A racially motivated mass shooting would be the number one news story on CNN . . . were the races reversed. But a black man intentionally shooting white men is just not that interesting to those outside of conservative media.