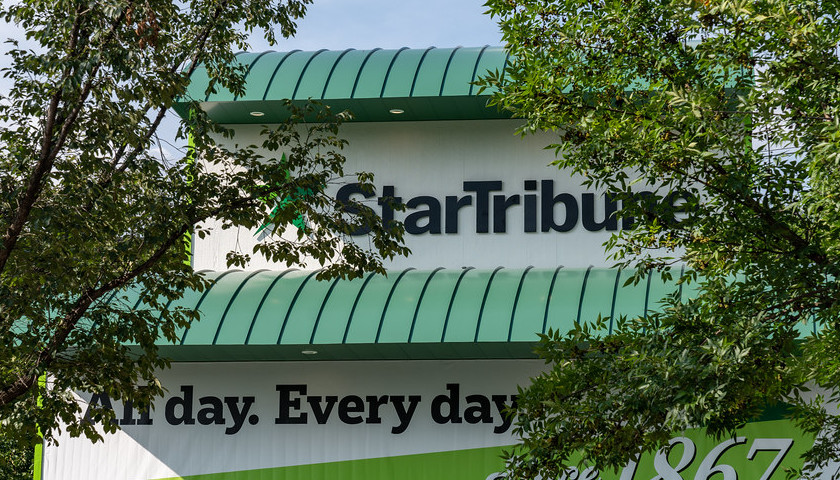 According to a press release from Facebook, the company awarded $10.3 million to 144 local U.S. newsrooms as part of a “COVID-19 Local News Relief Fund Grant Program.” Another $5.4 million was awarded to 59 North American newsrooms that participated in Facebook’s “Local News Accelerator” program, including The Star Tribune.