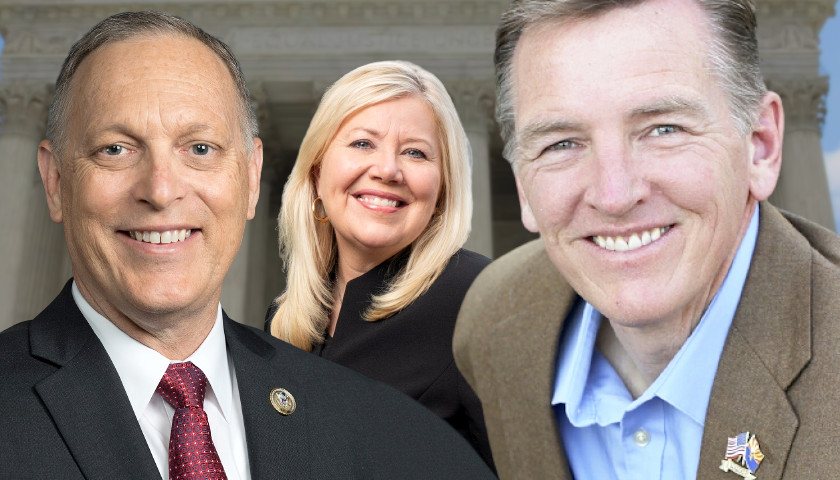 Three Arizona members of Congress are joining in on a lawsuit against the Biden administration over its COVID-19 vaccine mandate for businesses with 100 or more employees. Reps. Paul Gosar (R-04-Ariz.), Andy Biggs (R-05-Ariz.), and Debbie Lesko (R-08-Ariz.) along with 180 other members of the U.S. House of Representatives and U.S. Senate filed an amicus curiae brief in NFIB v. OSHA challenging the authority of the Occupational Safety and Health Administration (OSHA) to implement the mandate.

The members of Congress argued that the mandate violates federalism, encroaching on the states’ authority. “[T]he sudden ‘discovery’ of authority under the OSH Act confirms that it was never intended to displace state authority in this area.” They assert, “Congress did not give that power to an agency bureaucrat.”