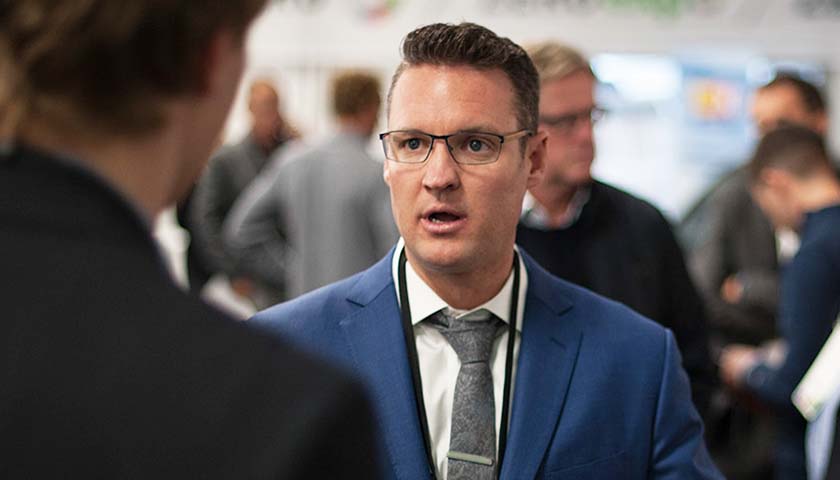 The settlement is in response to allegations by the SEC that Nikola’s founder and former chief executive Trevor Milton misled investors about Nikola’s products and technological progress in order to boost the company’s share price. The SEC alleged that Milton misrepresented the anticipated costs and sources of electricity for its truck venture.

Milton was indicted by the Department of Justice in July on fraud charges, to which he pleaded not guilty.

General Motors announced its second major electric vehicle partnership in less than a week on Tuesday, this time a $2 billion deal with startup Nikola.

GM will take an 11% ownership stake in the Phoenix company and will engineer and build Nikola’s Badger hydrogen fuel cell and electric pickup truck. The Badger is expected to be in production by the end of 2022.