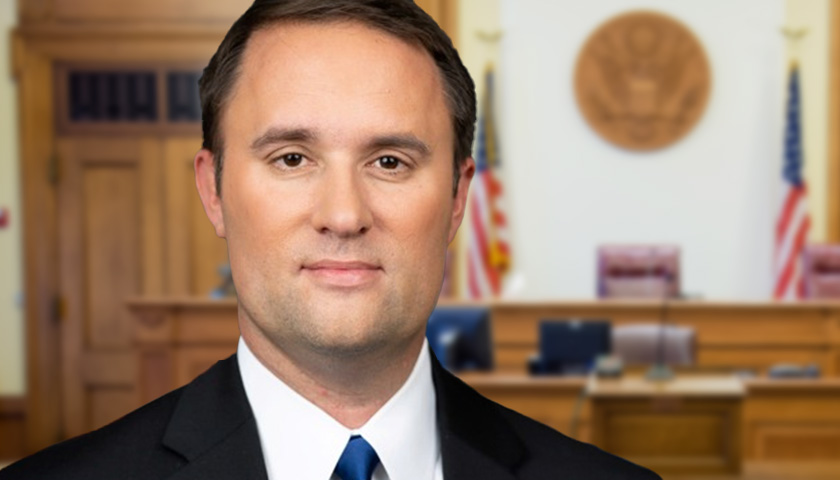 A federal court in Pennsylvania ruled that an antitrust lawsuit from 42 states against the Chesterfield, Virginia-based manufacturer of Suboxone can go forward, a “major victory” according to an announcement from Attorney General Jason Miyares.

“The intentional implementation of an illegal ‘product hopping’ scheme to block or delay generic versions of a medication used to help individuals recover from opioid addiction is a despicable exploitation of the opioid epidemic. The decisions made by Indivior Inc. caused purchasers to pay artificially high prices for a leading opioid addiction treatment, making access to recovery more difficult for Virginians while putting more money into the pockets of the manufacturers amid a national opioid crisis,” Miyares’ release states.