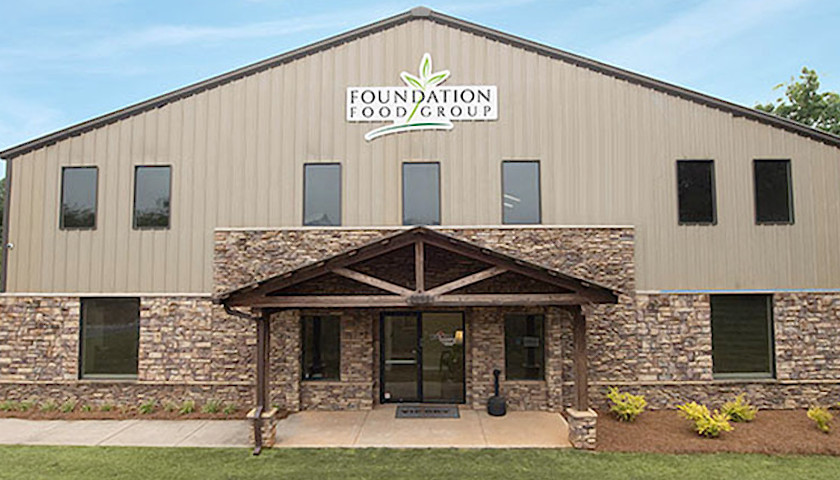 At least six people were killed and nine were injured in a liquid nitrogen leak at a Georgia poultry plant, officials said.

Firefighters arrived at the Foundation Food Group plant in Gainesville, Georgia just after 10 a.m. on Thursday after receiving reports of burns, said Zach Brackett, a local fire chief, at a news conference.