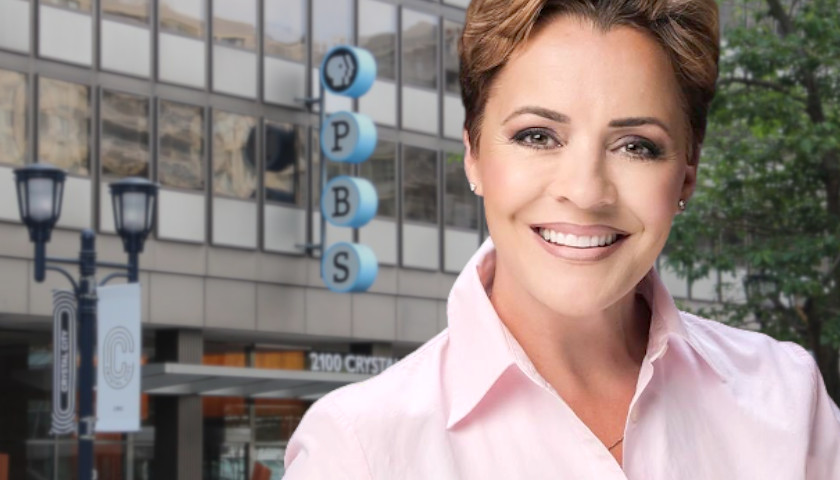 Arizona Republican gubernatorial nominee Kari Lake put local broadcasting company PBS on blast for allowing her Democrat opponent Katie Hobbs to have a solo interview on the station after refusing to debate Lake on stage.

“We just learned hours before airtime of tonight’s Clean Elections Commission [CEC] debate that PBS has unilaterally caved to Katie Hobbs’ demands and bailed her out from the consequences of her cowardly decision to avoid debating me on stage. As the CEC’s broadcast partner, PBS’ actions are a slap in the face to the commissioners of the CEC and a betrayal of their efforts to put on an actual debate,” Lake said in a statement emailed to the Arizona Sun Times.