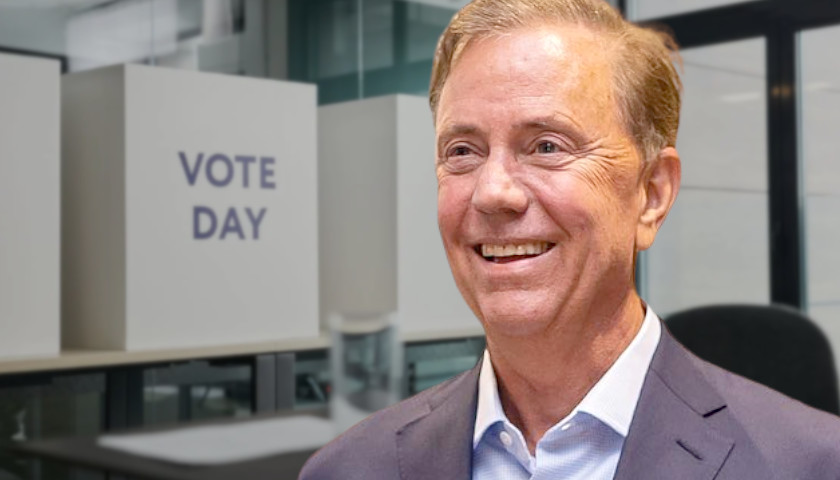 Connecticut Governor Ned Lamont (D) announced a ballot measure for a constitutional amendment to allow in-person early voting in the state had been passed by voters, Hearst media reported Wednesday.

Lamont “said the question had been passed by voters as he began his speech Tuesday night in which he declared victory in his own race,” the report said.