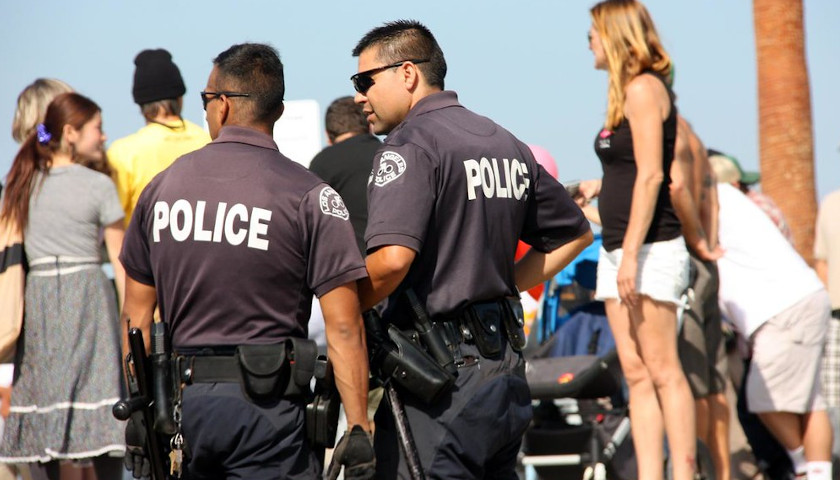 The Los Angeles City Council approved a measure Tuesday that would allow unarmed community responders to step in for uniformed officers on non-violent calls, according to news reports.

The local government’s initiative was unanimous and will replace cops on calls for drug overdoses and mental health issues, among other non-violent situations, according to CBS Los Angeles. The city is likely to draw on its health and homeless departments to strategize on the new style of policing.