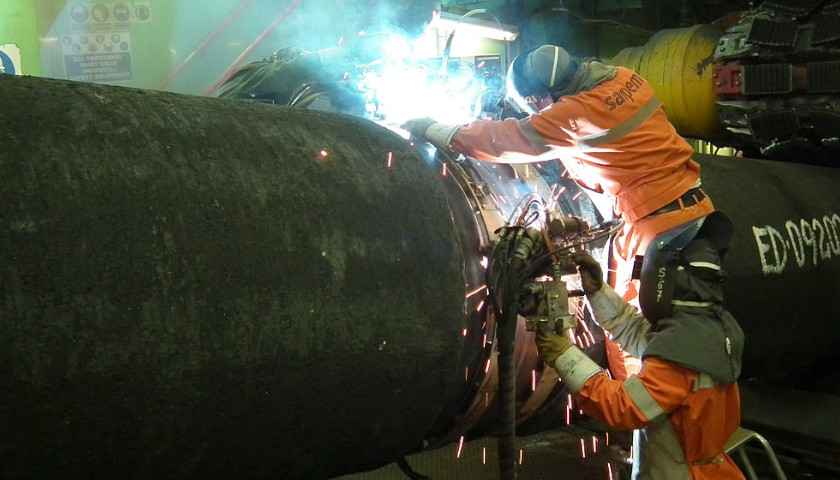 German security officials believe that both Nord Stream 1 and 2 could be damaged beyond repair as large amounts of corrosive saltwater flowed into pipelines following multiple leaks that were discovered on Tuesday, The Telegraph reported on Wednesday.

European countries found significant gas leaks at three separate locations in the Baltic Sea which caused the pipelines’ pressure to drop, forcing the pipelines to go offline. German authorities are concerned that the saltwater’s damage to the pipelines could make them permanently inoperable which would further cut fuel supplies to an energy-starved Germany, according to The Telegraph, which cited the German outlet Tagesspiegel.