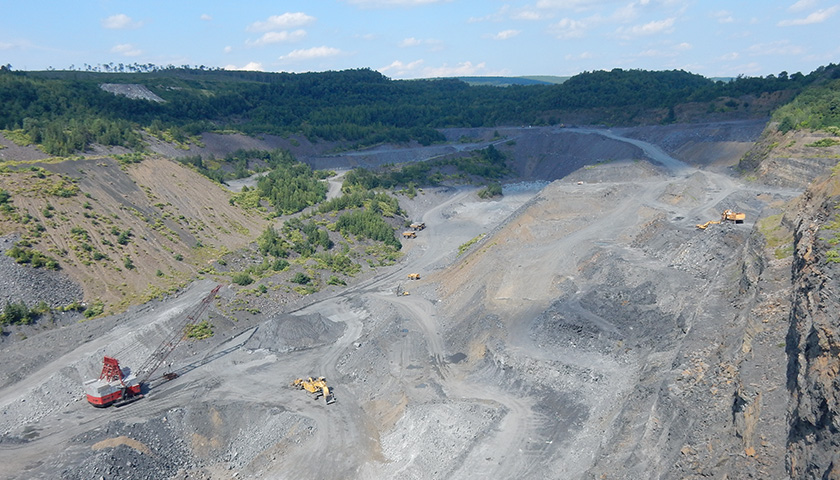 A former coal power plant in western Pennsylvania has one of the most contaminated coal ash sites in the nation.

That’s according to a new report, “Poisonous Coverup,” published by the Environmental Integrity Project and Earthjustice. The environmental groups argue that, across America, “nearly all coal plant owners are ignoring key requirements and employing common tricks to avoid mandatory cleanup” of coal ash, a byproduct of burning coal that has various contaminants.