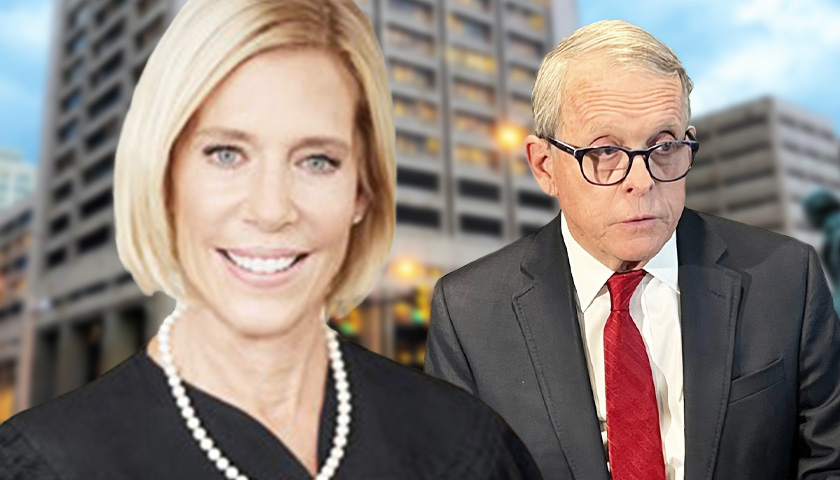 After Ohio Governor Mike DeWine chose her on Thursday to fill another open seat on the same court, long-serving Republican Cuyahoga County Common Pleas Judge Joan Synenberg will stay on the bench for at least another two years.

Synenberg will assume the term of Democratic Judge Deborah Turner and will start her new term on January 14th. In order to retain the seat she must win the general election in November 2024. Turner resigned from her position on the bench to run for another one, which allowed Turner to continue serving as a judge for an additional four years.