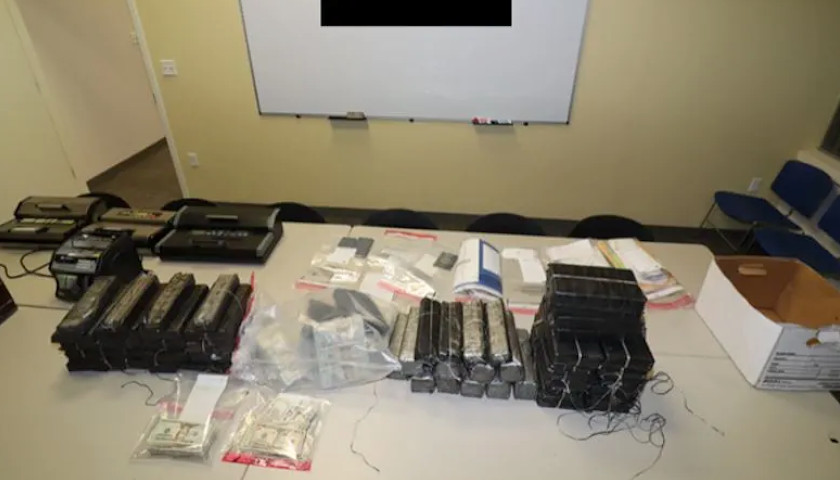 Federal law enforcement officials announced the arrest of three men charged in a 30-count indictment for their roles in a drug trafficking conspiracy that is alleged to have brought over 500 kilograms, or approximately 1,100 pounds, of cocaine from Mexico to be redistributed in the Cleveland area, according to a press release by the Northern District of Ohio U.S. Attorney’s Office.