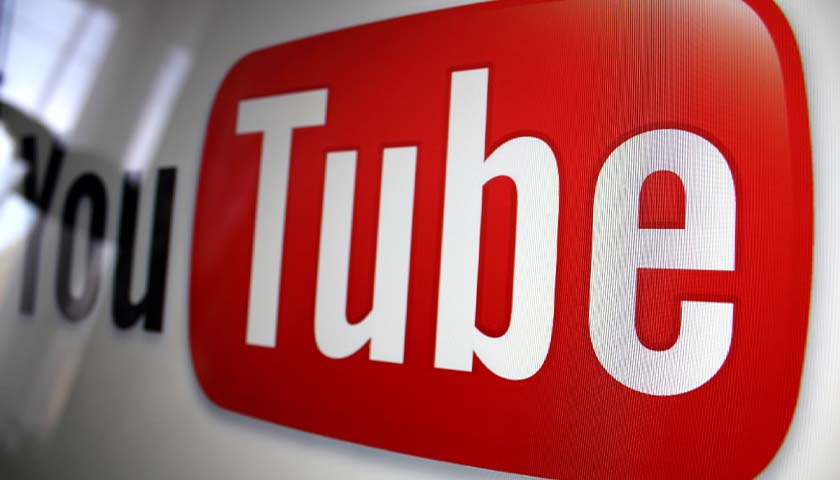 The article, titled “How a Mistake by YouTube Shows Its Power Over Media,” criticized the tech platform’s “opaque and sometimes arbitrarily enforced” rules, describing the company as an information “gatekeeper.”