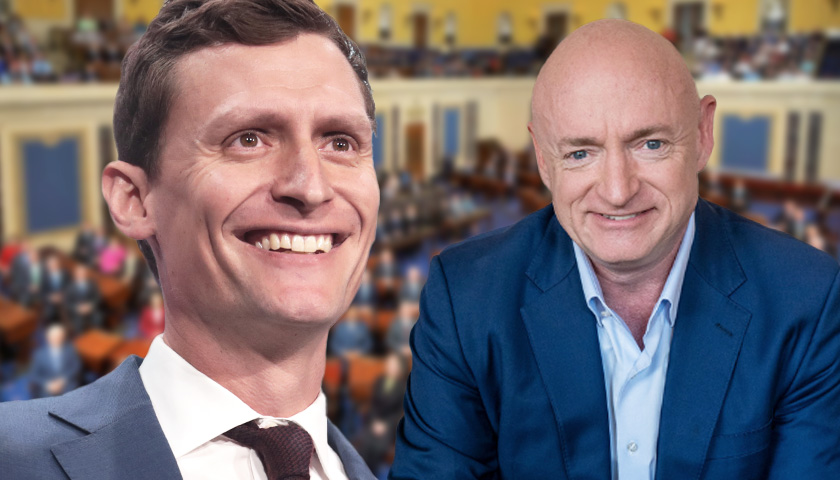 With the Arizona General Election only a week away, OH Predictive Insights (OHPI) released its final Arizona Public Opinion Pulse (AZPOP) poll showing nearly every race neck in neck. The race for Senate has become especially close, and Republican nominee Blake Masters said it is because Arizonans realize what’s at stake.

“Despite massive financial backing from the wealthy special interests who control him, Mark Kelly’s campaign is floundering because Arizonans know Mark Kelly is the one responsible for surging inflation, surging crime, and surging gas prices. They also know that Mark Kelly is the single Senator most responsible for our open border disaster. This election is a referendum on border security and Mark Kelly’s betrayal of every Arizona family,” Masters said in a statement emailed to the Arizona Sun Times. “A vote for Kelly is a vote for open borders. A vote for me is a vote for secure borders and safe communities. That’s what is at stake in this election.”