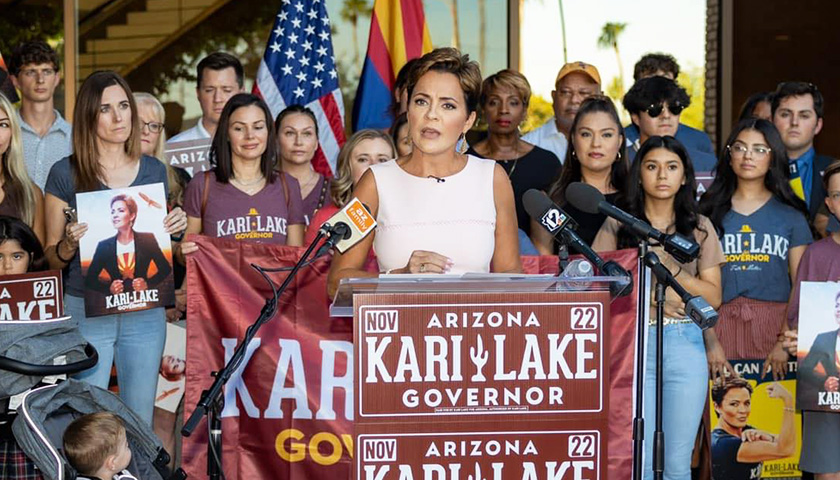 Republicans have an advantage just a few weeks out from the November elections, according to newly released polling data.

CNBC released its “All-America Economic Survey,” which showed Republicans have a 2-point advantage over Democrats, with 48% saying they prefer Republicans control Congress, compared to 46% preferring Democrats. 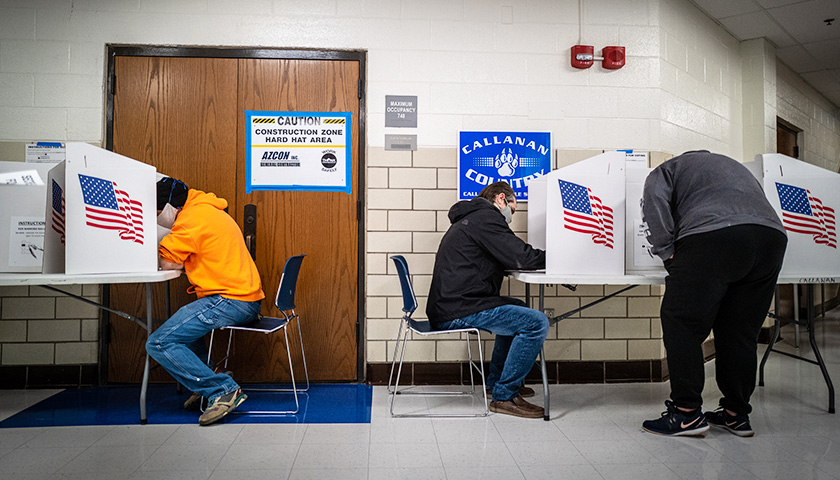 A Republican National Committee (RNC) spokesman told The Georgia Star News that the RNC is “leading the way on ensuring that elections are free, fair, and transparent by building an unprecedented election integrity program” with a three-pronged approach.