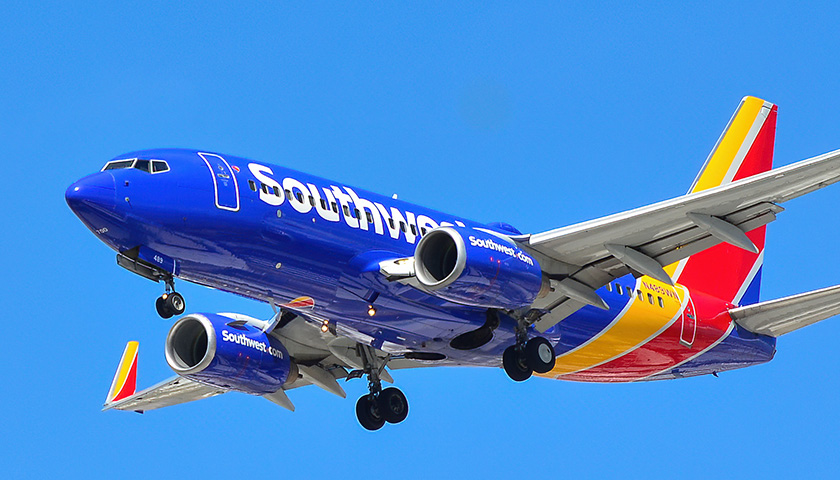 A federal judge has awarded a former Southwest Airlines flight attendant the maximum amount in damages allowed under federal law and issued an injunction against the airline and its union from discriminating against flight attendants because of their religious beliefs.

Judge Brantley Starr, ruling for the U.S. District Court Northern District of Texas, last week ordered Southwest to pay Carter back pay and other forms of relief that the jury awarded when she won her lawsuit in July.