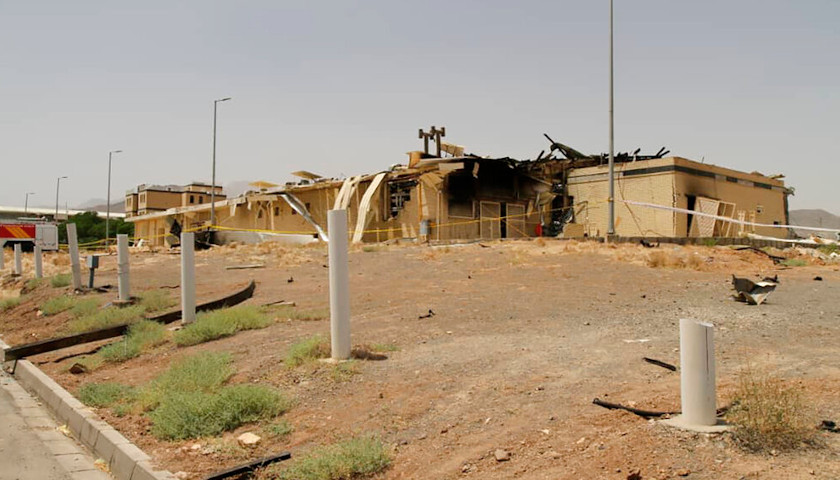 An online video and messages purportedly claiming responsibility for a fire that analysts say damaged a centrifuge assembly plant at Iran’s underground Natanz nuclear site deepened the mystery Friday around the incident — even as Tehran insisted it knew the cause but would not make it public due to “security reasons.”

The multiple, different claims by a self-described group called the “Cheetahs of the Homeland” included language used by several exiled Iranian opposition organizations. They also focused almost entirely on Iran’s nuclear program, viewed by Israel as a danger to its very existence.