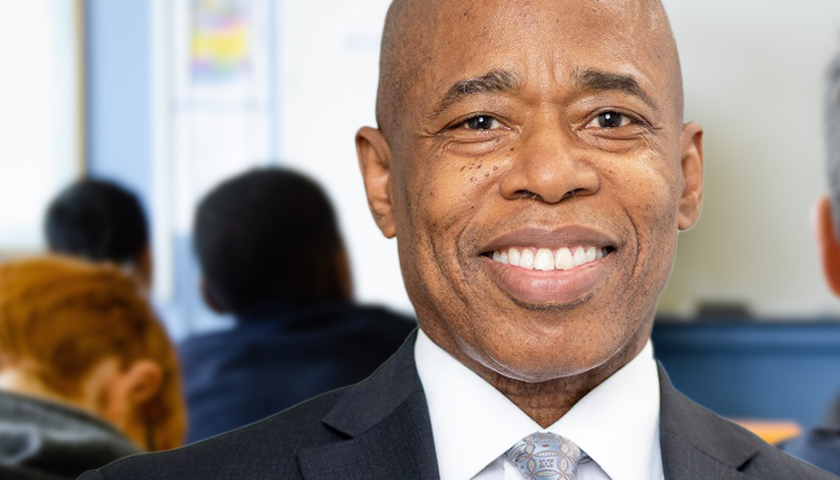 “[De Blasio] can’t get rid of it until next year. There’s nothing to put back in place,” Adams told a CNN host when asked if he would reinstate the city’s gifted program.

Adams said New York needs to expand accelerated learning by testing children throughout their educational experience. Under the current system, children are tested for the gifted program at four years old, before they have entered the school system. 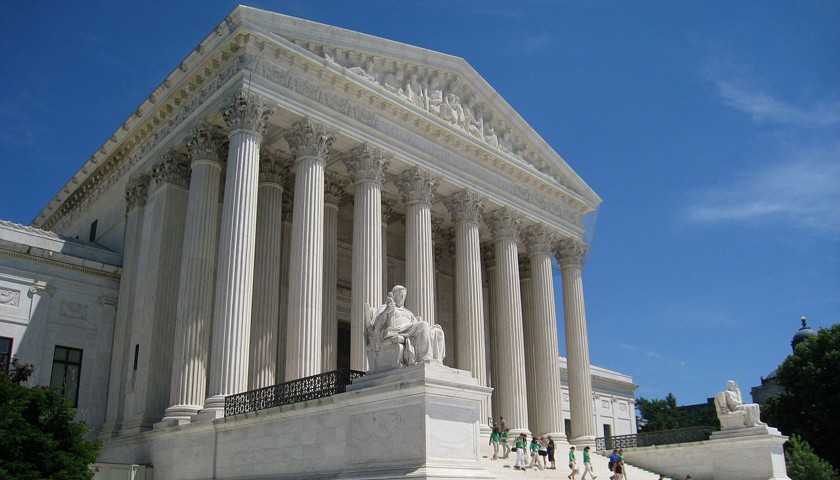 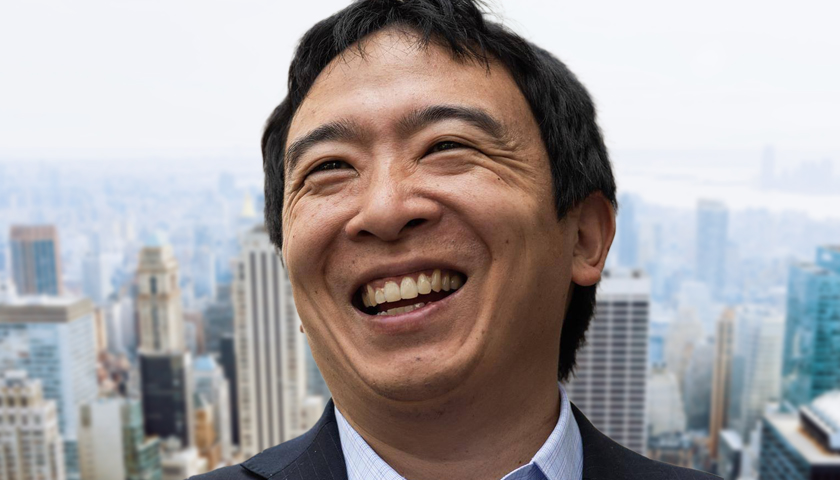 The poll found Yang with 26%, double the support of Brooklyn Borough President Eric Adams. City Comptroller Scott Stringer was third with 11% and MSNBC analyst Maya Wiley was fourth with 10%, while every other candidate had single-digit support.

Yang leads among virtually every demographic, according to the poll: black, Asian, Hispanic and white voters as well as men, women and voters with and without college degrees.