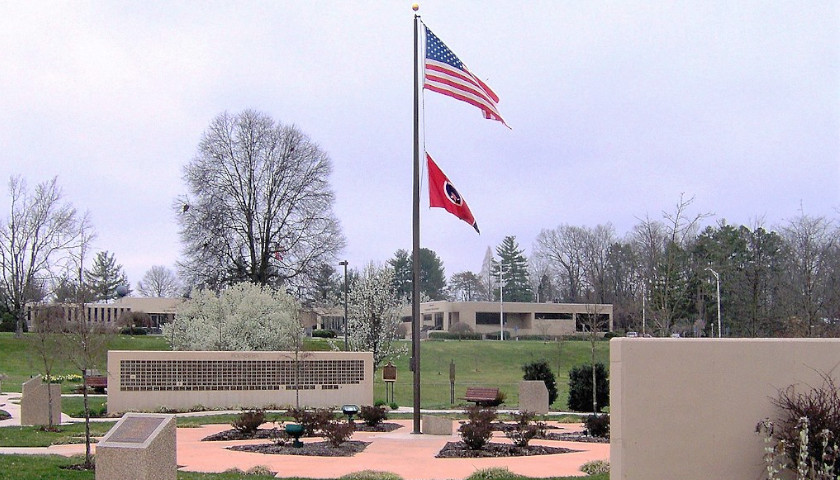 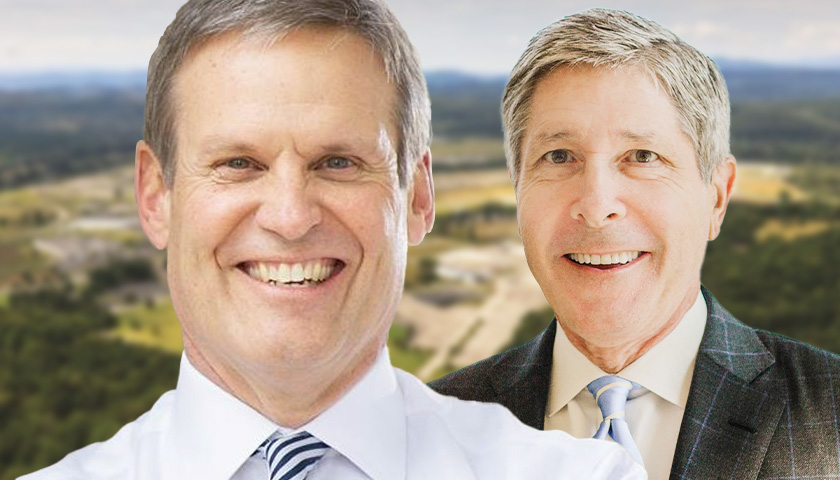 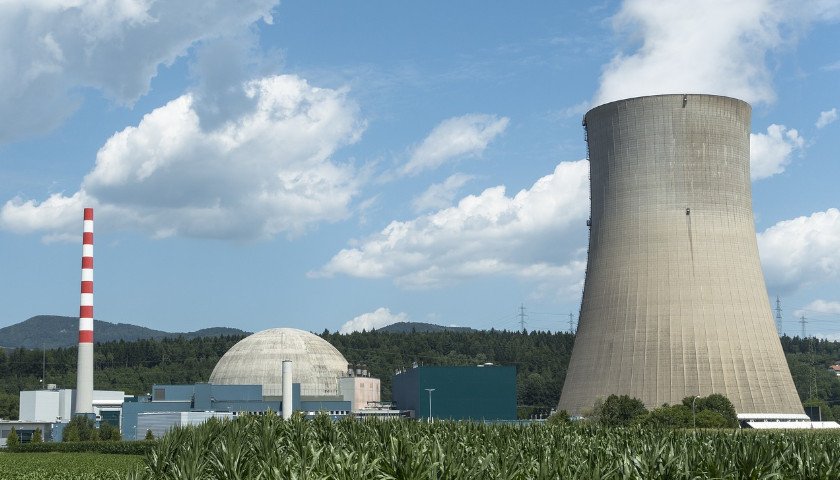 On Tuesday, the Nuclear Regulatory Commission (NRC) announced that it has formally accepted Kairos Power’s Construction Permit Application (CPA) for the Hermes low-power demonstration reactor to be built at the East Tennessee Technology Park Heritage Center site in Oak Ridge, according to a press release by Kairos Power. 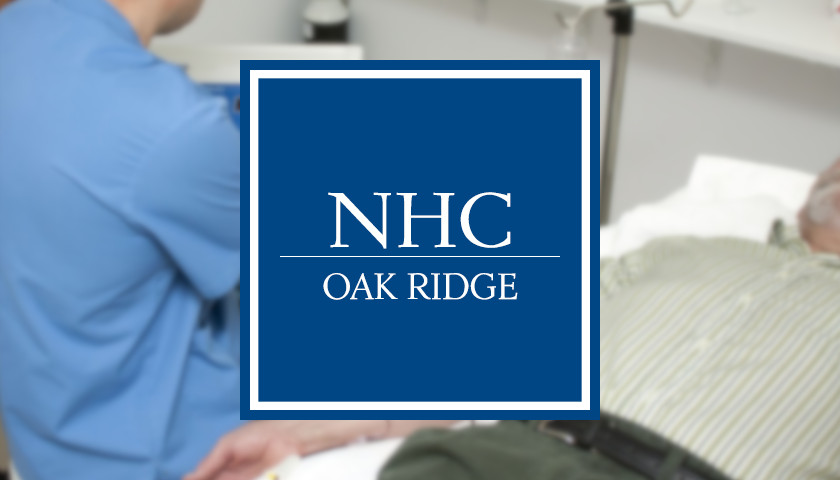 Employees at an Oak Ridge health care facility billed Medicaid more than $25,000 for items that Medicaid wasn’t supposed to cover. 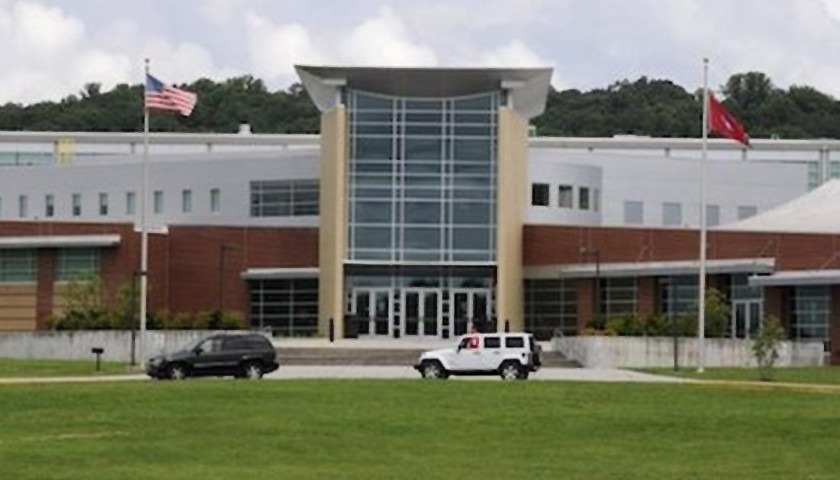 Oak Ridge High School student Henry Shen is one of four students who earned gold medals at the 17th Annual USA Biology Olympiad National Finals. This, according to The Center for Excellence in Education. UC San Diego hosted the finals June 22-July 3.  Nearly 10,000 students from 498 schools and… 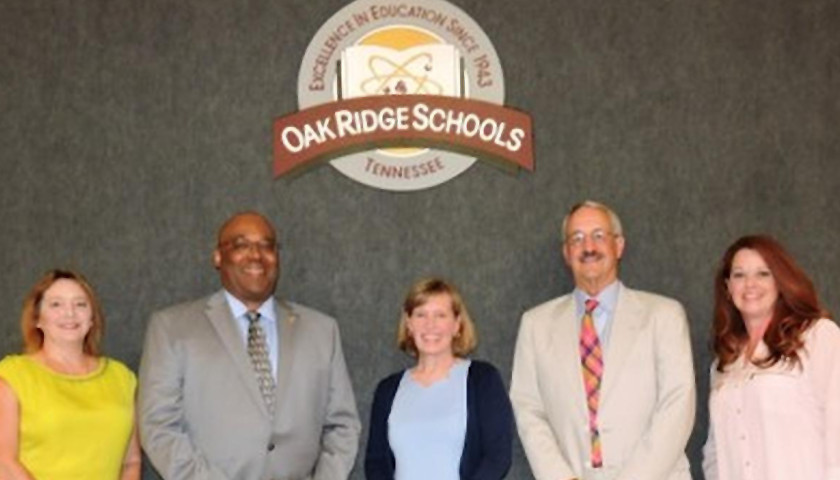 Members of the Oak Ridge Board of Education say they are drafting a formal resolution opposing school vouchers, and they plan to forward it to state legislators. This is the second known local government entity in Tennessee to take a stand against school choice. According to the most recent draft… 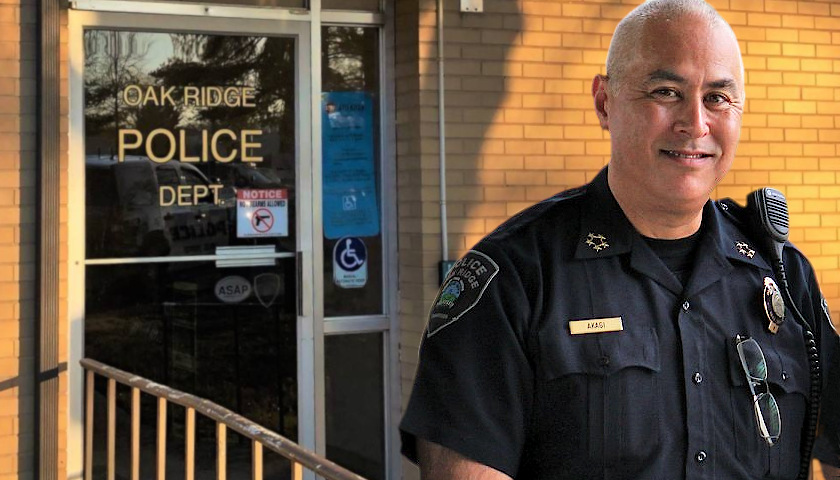 Former Oak Ridge police detective John Criswell suspected his former police chief, James Akagi, was about to retaliate against him. He didn’t know just how bad things were about to get. Akagi, according to several news reports dating back to 2015, was a vindictive person. He reportedly was even known… 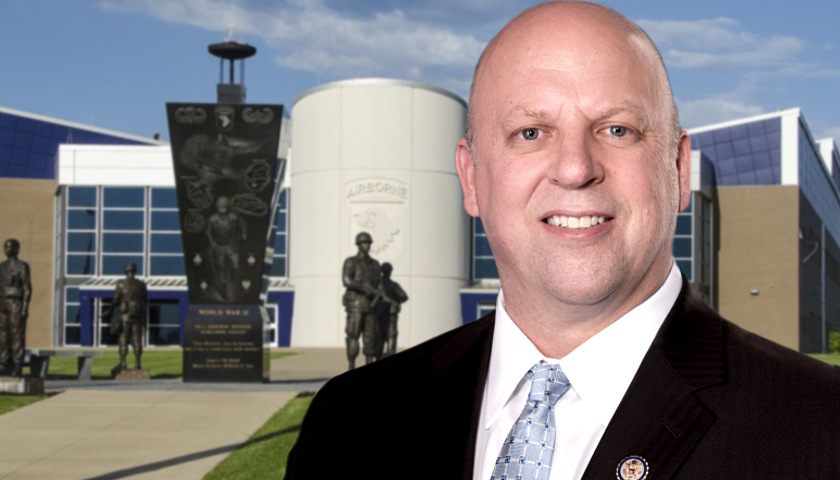 U.S. Congressman Scott DesJarlais said he has inserted measures into the 2019 National Defense Authorization Act that will give more aid to Middle Tennessee’s Aerospace and Defense Technology Corridor. According to the Tennessee Department of Economic and Community Development, Tennessee’s aerospace cluster includes 52 companies, including the Arnold Engineering Development…