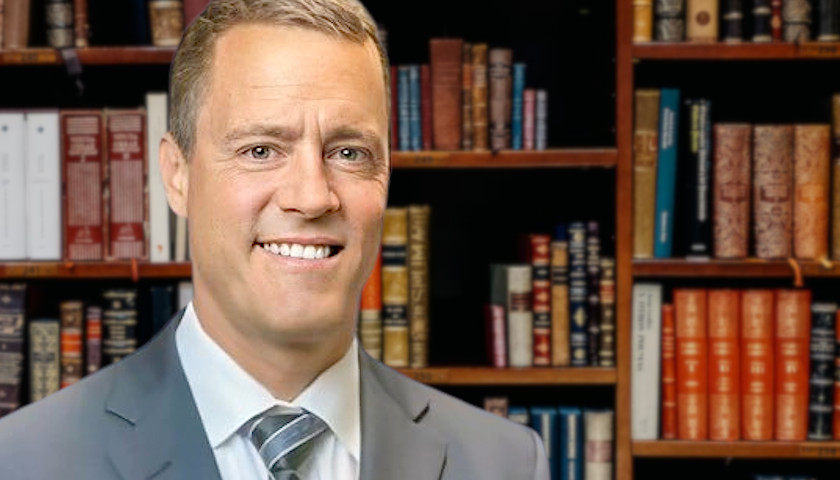 Delegate Tim Anderson (R-Virginia Beach) wants to create a ratings system for books sold in Virginia, according to comments he made after a court dismissed an obscenity lawsuit against Barnes and Noble and Virginia Beach Public Schools.

“Every other medium has ratings associated with them, such as movies, music and video games,” Anderson said in a Tuesday statement. “Creating a rating system that warns purchasers and consumers that books contain strong sexual content will be a first step for the legislature to look into and I intend to start that conversation next year.”