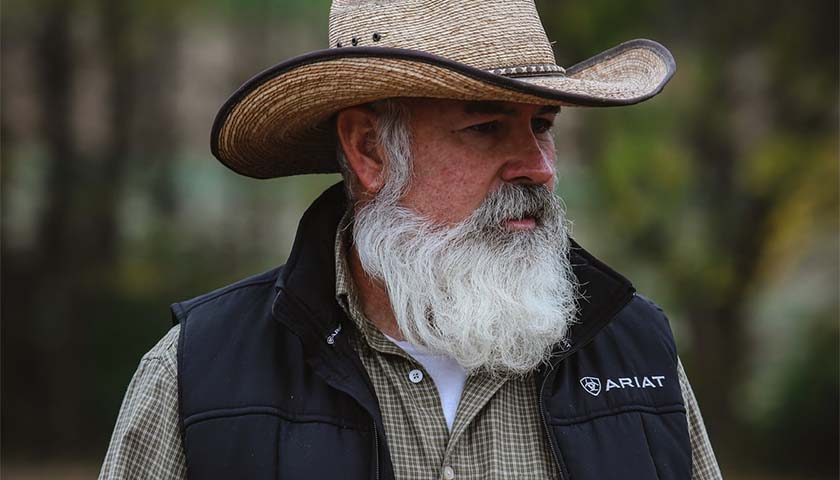 Charges against the Republican former hopeful include failure to report contributions from small-dollar backers and breach of rules regarding corporate donations. The onetime candidate was engaged in negotiations with Commission Executive Director Philip Richter, but some GOP members of the commission, including D. Michael Crites and Christina Hagan, reportedly insisted on continuing the probe to achieve full accountability.