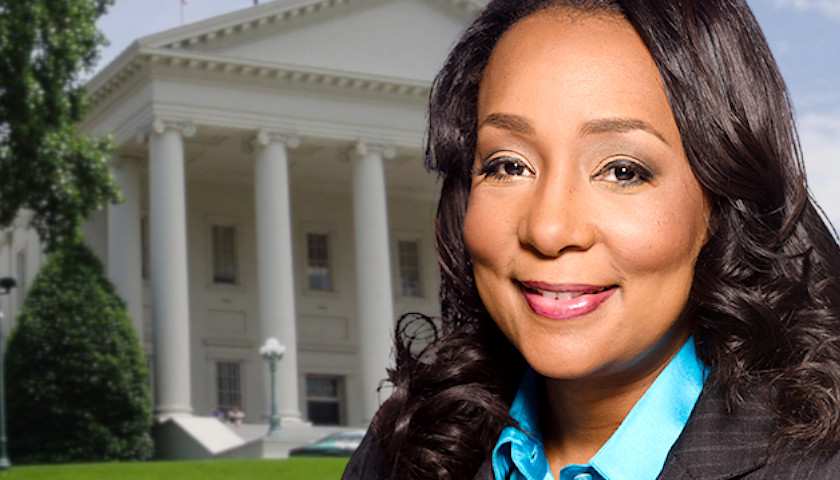 Governor Glenn Youngkin is changing the focus of the Office of Diversity, Equity, and Inclusion, created by former Governor Ralph Northam in the wake of his 2019 blackface scandal. Youngkin issued his tenth executive order Wednesday and announced his desire for the General Assembly to change the office name to Diversity, Opportunity, and Inclusion Office. He also named former Heritage Foundation official Angela Sailor to head the office, moves that Democrats saw as direct efforts to gut the office of its core purpose.

“The people of Virginia elected the most diverse leadership in the Commonwealth’s history. Virginia is big enough for the hopes and dreams of a diverse people. Angela Sailor’s experience in government, nonprofits and the private sector will guide us as we ensure that the government is working for all Virginians across our diverse Commonwealth, especially when it comes to economic opportunity for all Virginians,” Youngkin said in a press release.