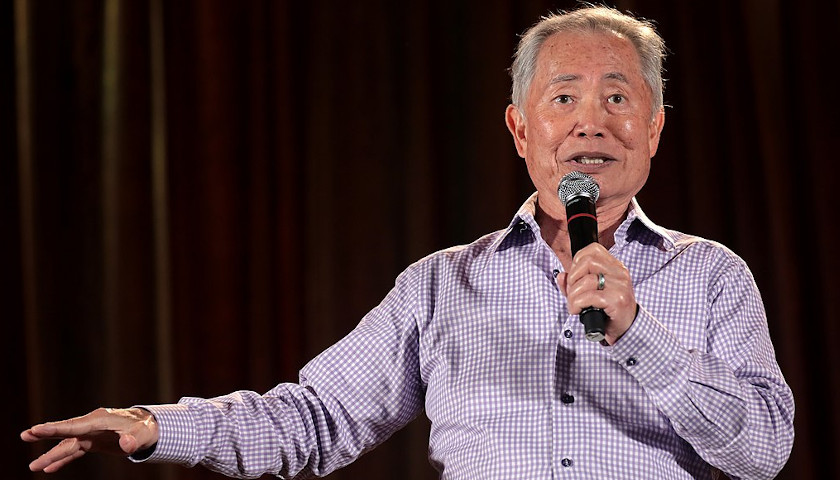 A Hollywood actor and internet activist has vowed to fight against Ohio’s HB 227, a constitutional carry bill that would allow residents of the state to exercise their Second Amendment rights more freely.

“House Bill 227 in Ohio would ‘allow a licensee to carry concealed all deadly weapons that would otherwise be legal to possess, remove the requirement of a licensed gun owner to ‘promptly’ notify police of a gun in their car and allow anyone 21 and older to carry a concealed deadly weapon without a license,’” Goerge Takei said on his Facebook page.