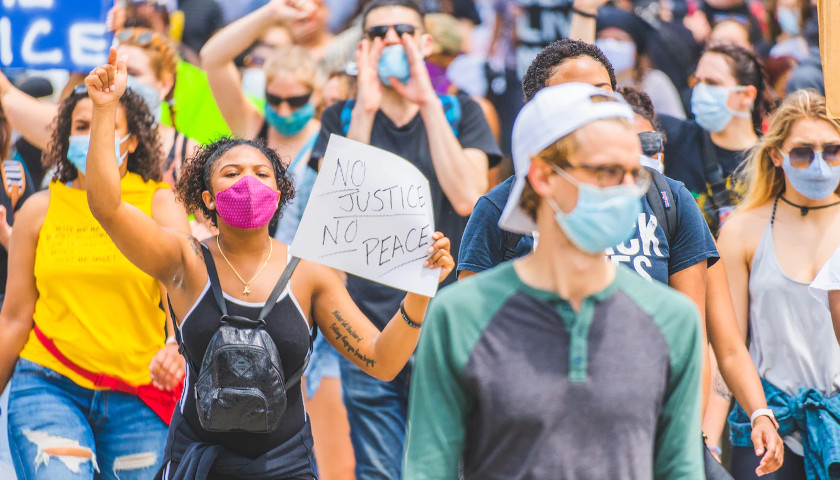 In response to the death of George Floyd in Minnesota and the protests that follow across the country, Ohio Gov. Mike DeWine announced new standards for law enforcement officers in the state.

DeWine said a new statewide minimum standard for response to mass protests and demonstrations were adopted by the Ohio Collaborative Community-Police Advisory Board after he called on the board to address both chokeholds and mass protests following Floyd’s death.