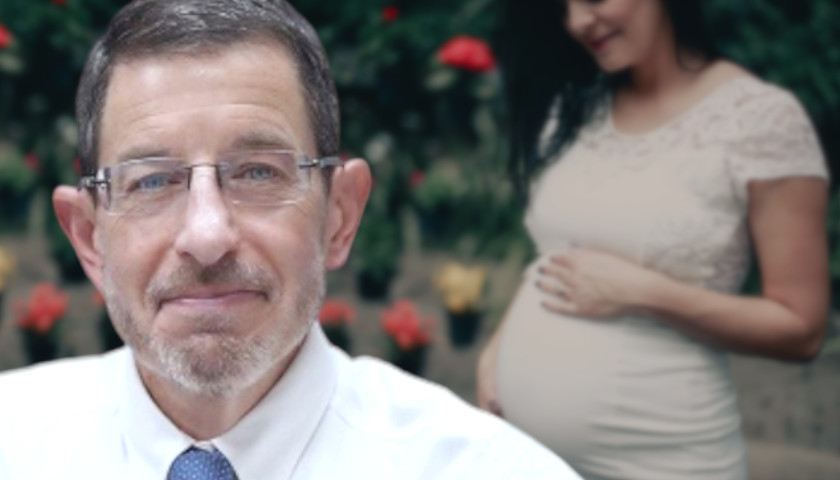 Jenkins’s decision prolongs the effect of a decision he made last week to obstruct the Heartbeat Act’s implementation, with the initial freeze to last two weeks. The state General Assembly passed and Governor Mike DeWine (R) signed the bill (SB 23) in 2019. The legislation, which prohibits aborting unborn children who have detectable heartbeats, could not take effect until this year after the U.S. Supreme Court overturned the 1973 Roe v. Wade decision that legalized abortion nationwide. 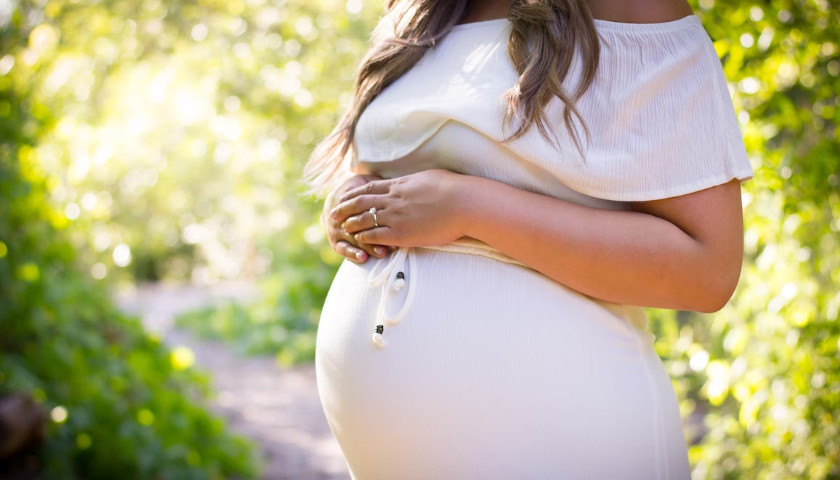 Effectively, the statute, known as the “Heartbeat Law,” generally prohibits terminating pregnancies that have gone on for longer than six weeks. Governor Mike DeWine (R) signed the legislation in 2019 but agencies could not enforce it until this year after the U.S. Supreme Court overturned the 1973 Roe v. Wade decision which legalized abortion nationwide. 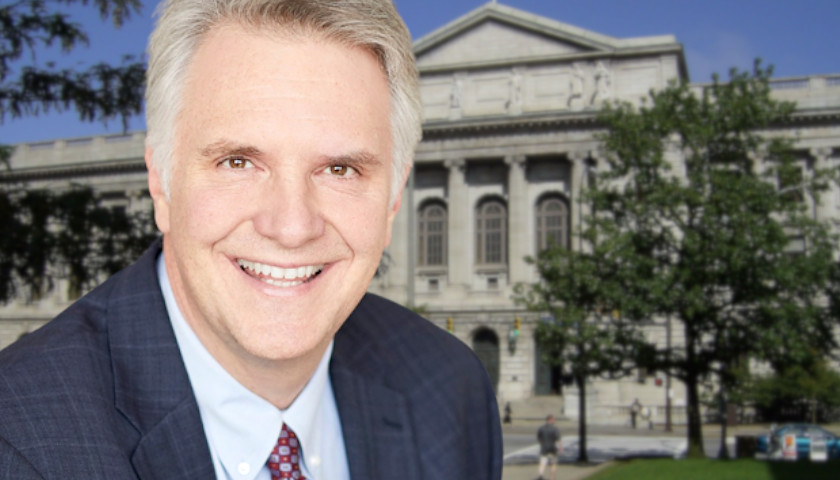 This week the Ohio Ballot Board finalized the wording of a referendum on a proposed state constitutional amendment to prohibit noncitizens from participating in local and state elections.

A majority of Ohio voters will need to approve the measure during the November 8 election for the amendment to become law. The ballot question informs electors that the amendment would “require that only a citizen of the United States, who is at least 18 years of age and who has been a legal resident and registered voter for at least 30 days, can vote at any state or local election held in this state” and that the law would “prohibit local governments from allowing a person to vote in local elections if they are not legally qualified to vote in state elections.”

Ohio voters moved a step closer to deciding if noncitizens can vote in local elections after the House on Wednesday approved a proposed constitutional amendment that would put the issue on the November ballot.

Supporters said House Joint Resolution 4 would close a loophole that could allow noncitizens to vote on local candidates and tax issues in cities and villages. If it passes the Senate, it could appear before voters in November. 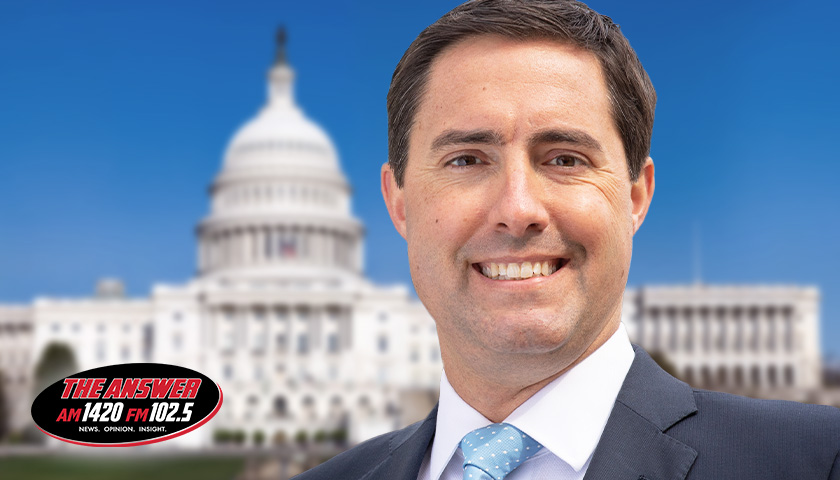 Monday morning on Always Right with Bob Frantz, weekday mornings on AM 1420 The Answer, host Frantz welcomed Ohio Secretary of State Frank LaRose to the show to discuss the strategy of Democrats to ‘sue until their blue’ and violate the Ohio constitution. 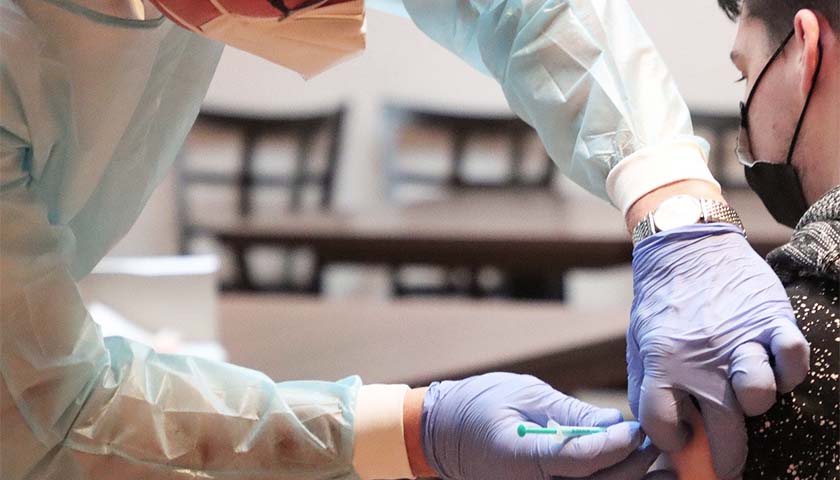 A student at Ohio University has filed a lawsuit against the school over its COVID-19 vaccination mandate.

“Everyone who wants to be vaccinated has been vaccinated at Ohio University,” Tyce Patt told The Ohio Star. “I believe it is not only wrong to force students to get an experimental Emergency Use Authorized vaccine to go to class, but also Illegal.” 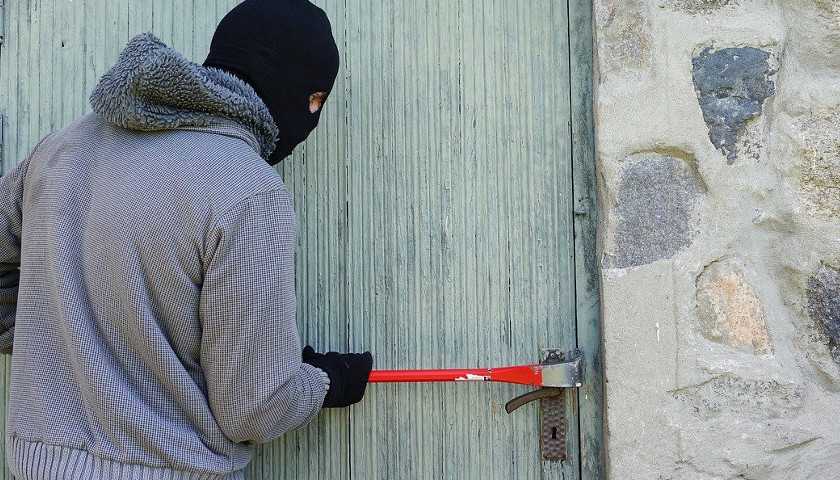 The lawsuit claims GOP lawmakers added the measure to an unrelated bill and passed it an hour later without providing public notice or debate. Everytown Law, an organization with a New York City mailing address that litigates gun safety issues, is representing the four plantiffs, along with the Ohio law firm Bloomekatz Law.