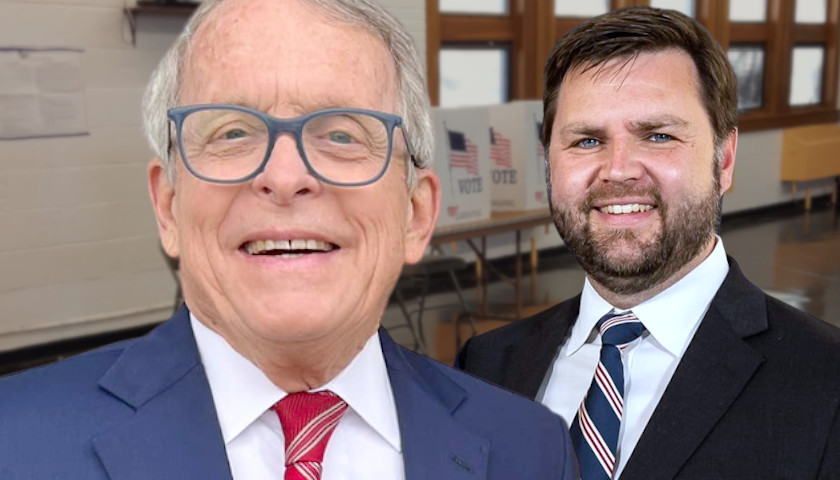 Republican candidates for Ohio governor and U.S. Senate each have declined to participate in debates scheduled by the Ohio Debate Commission for next month in Akron.

Gov. Mike DeWine and Senate candidate J.D. Vance turned down the invitation by the ODC for the Oct. 10 and 12 debates with Democratic candidates Nan Whaley and Tim Ryan, respectively, the commission announced Wednesday. 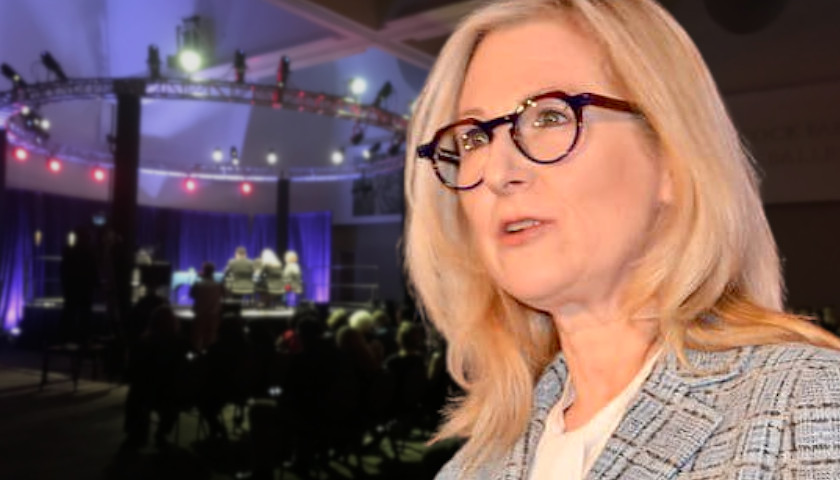 The leader of a “nonpartisan” group that schedules political debates in Ohio, including for the U.S. Senate race, has donated to Democratic candidates like Rep. Tim Ryan, according to federal records.

Jill Miller Zimon is executive director of the Ohio Debate Commission, a 501(c)(3) charity composed of “civic and media organizations” that hosts debates in the Buckeye State. But Zimon, a former Democratic U.S. House candidate in 2016 and 2014, contributed over $13,000 to Democratic causes and candidates between 2006 and 2018, records show.